Boy George, musician
“He’s so quick with his thinking and talking. He’s an ass-kicking kind of guy who got in there and really played well with others. I love his music, and it’s great to see him coming back with his career in a serious way and getting rediscovered.” Jon Lovitz, comedian
“I know Jon very well. We’ve hung out a lot, so I was very pleased he was on the show. He carved out his own niche. He walked in on the first day with a briefcase in one arm and a little dog in the other. I was like, ‘What the hell is going on?’” Nicole “Snooki” Polizzi, reality-TV star
“Snooki was so worried about image and wanted to be taken seriously. I told her that all she had to do was be herself and people would see very quickly that’s she’s a smart girl.” Vince Neil, lead singer of Mötley Crüe
“With his background as a rock star, he was obviously a very talented performer. But he was also a surprisingly deep-thinking guy—and very good at coming up with marketing themes!” 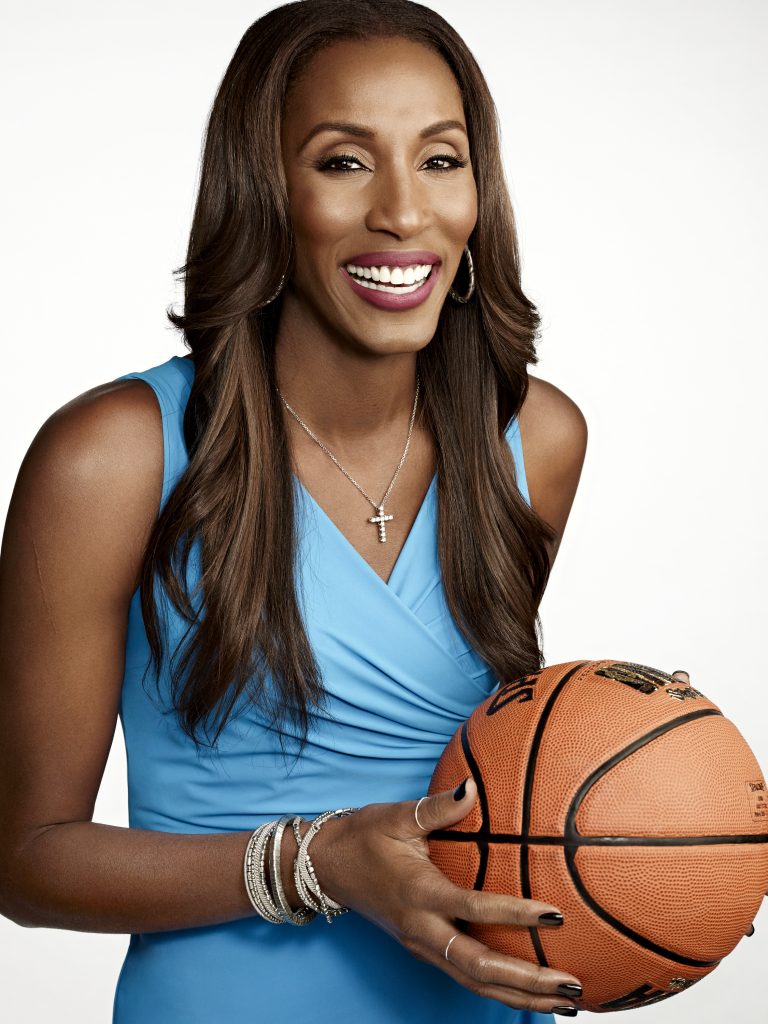 Lisa Leslie, former WNBA basketball player
“I’d heard a lot about Lisa as an athlete, but I did not know she would be so talented with her business sense. She’s very well-read and versatile, so she takes on a lot of leadership roles.” Carson Kressley, fashion expert, Queer Eye alum
“We had the greatest time together! He played his role to the hilt and was just hilarious. Carson can talk about any given subject at any given time—he’ll just rattle off 50 million things.”