The Fugitive Task Force is getting some intel from a familiar face in an upcoming episode.

TV Insider has learned exclusively that FBI‘s Alana De La Garza will be guest starring in the January 24 episode of FBI: Most Wanted, and you can check out a first look at the episode in the photos above and below. In the episode, “Crypto Wars,” as the team chases after the suspects behind an explosion at an Ohio energy plant, they are led toward a major crypto company with enemies looking to take it down. Also, Remy and his sister close a chapter in their lives.

Ahead of this episode, there’s one more new FBI: Most Wanted episode, “False Flag,” airing on January 10. In it, the team is thrown for a loop when they discover that the abductor of a disgraced state police detective is connected to someone from a recent case. (A repeat will air on January 17.) 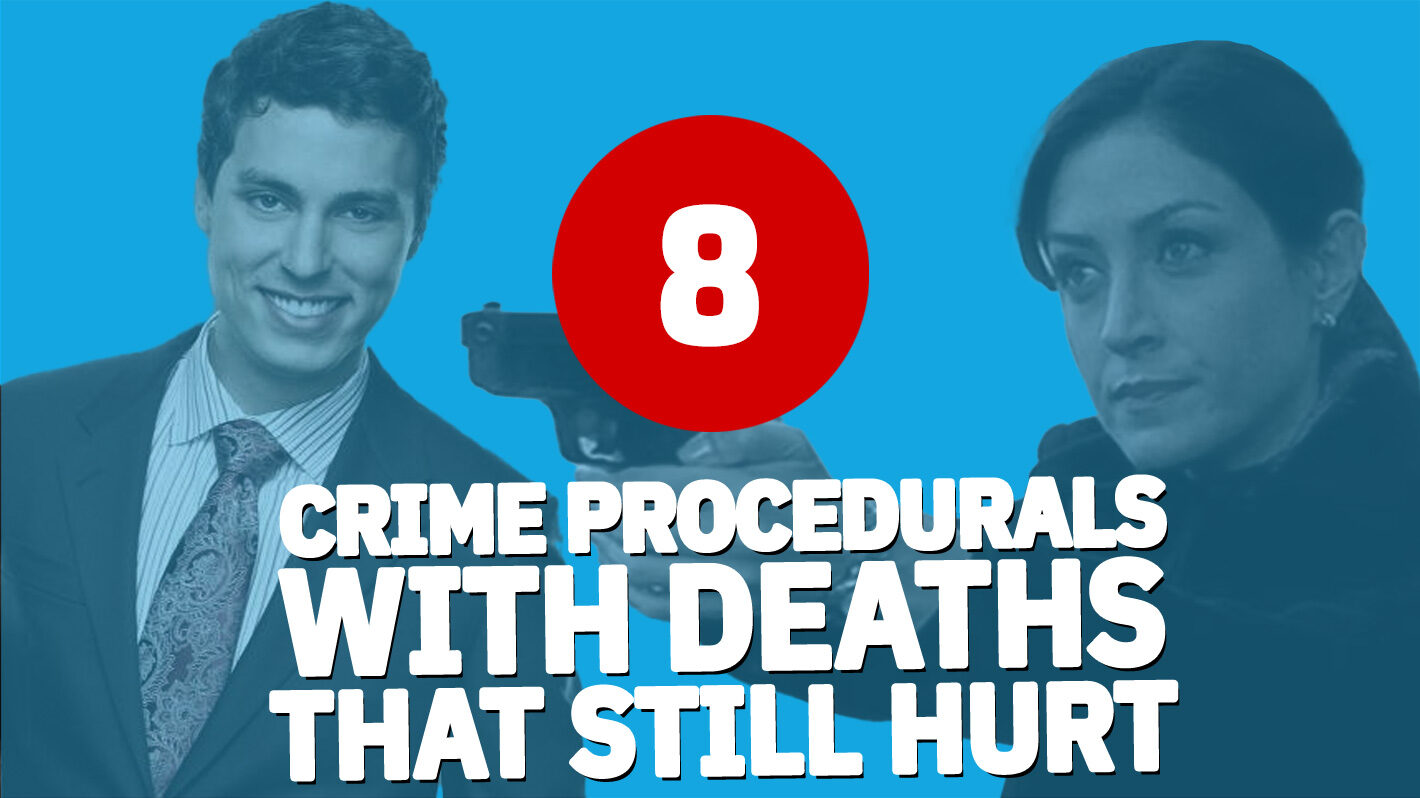 De La Garza’s guest spot is coming after she just had a major FBI episode, which brought in Tate Donovan as her former partner, Jake, to work a cold case from their early days at the FBI. And in order to save a young girl who had been presumed dead, Isobel went into a cabin following an explosion, a move that Jake had been trying to stop her from making.

Working with Jake led to Isobel being “reaffirmed in her decision to no longer be with [him]. Maybe his ambivalence makes her come to the realization that she was right to end the relationship the first time around,” De La Garza told us. “I don’t think Isobel is the same person as when they dated all those years ago.” She also didn’t rule out the possibility of Donovan showing up again in the future.