Harrison Ford will be starring in one of his first major television roles alongside Jason Segel in Apple TV+‘s upcoming comedy, Shrinking, set to premiere with the first two episodes on Friday, January 27.

The streamer revealed the official trailer (watch above) on Wednesday, January 18 for the series, which follows a grieving therapist (Segel) who starts to break the rules and tell his clients exactly what he thinks. Ignoring his training and ethics, he soon finds himself making massive, tumultuous changes to people’s lives… including his own.

The trailer sees Segel’s Jimmy struggling to keep himself together following the death of his wife. His teenage daughter, Alice, is also trying to process her grief. Luckily, they have a whole team of therapists in their found family in Ford and Williams, plus additional support from neighbor Liz (Miller). Ford’s curmudgeon therapist, Paul, balances giving Jimmy work and life advice with judging his choices with blunt humor. Kid Cudi‘s “Pursuit of Happiness” plays in the background throughout. The series marks the second collaboration between Apple TV+ and Segel, following his starring role in the film The Sky is Everywhere. It’s also the third partnership for Apple, Lawrence, and Warner Bros. Television, alongside the hit comedy Ted Lasso and the upcoming drama series Bad Monkey. 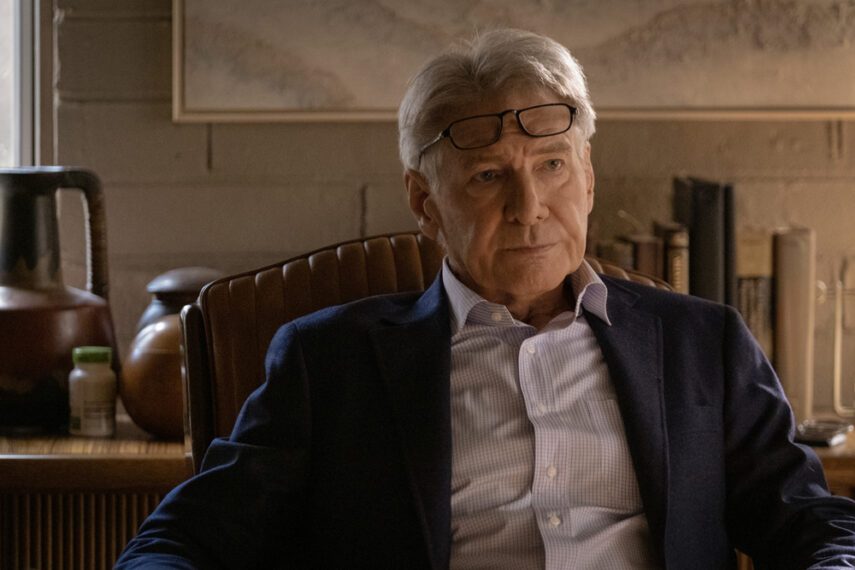