American Idol judge Lionel Richie is the latest recipient of the Library of Congress Gershwin Prize for Popular Song in a starry tribute. In the penultimate episode of This Is Us, the family gathers around Rebecca to say their last goodbyes. Ted Danson’s Mr. Mayor faces a recall election in the season finale that now doubles as a series finale. TLC’s Little People, Big World returns for a 23rd season.

All night long, they sing the praises of Grammy winner Lionel Richie (now better known to some as an American Idol judge) in a ceremony recorded in March in Washington, D.C. “If you don’t love Lionel Richie, something is wrong with you,” host Anthony Anderson declares in his introduction to the concert tribute. Among the performers showing their love: fellow Idol judge Luke Bryan singing “Lady,” previous Gershwin Prize honoree Gloria Estefan with “Dancing on the Ceiling,” plus Boyz II Men (“Easy”), Andra Day (“Hello”) and Chris Stapleton (“Say You, Say Me”).

In what promises to be an epic moment in the emotional final season of the time-spanning family drama, the Pearsons gather (as we’ve seen them doing in flash-forwards for quite some time) to pay their respects to their beloved matriarch Rebecca (Mandy Moore) at her deathbed-side. This is the next-to-last episode ever, so stock up on your Kleenex.

Among the many casualties of last week’s pre-Upfront cancellation bloodbath was this Ted Danson comedy about a hapless Los Angeles mayor. In the Season 2 (now series) finale, Neil Bremer (Danson) faces a recall election in the wake of a social-media scandal, which pits him against his tightly wound deputy mayor Arpi Meskimen (Holly Hunter). Their televised mayoral debate is the centerpiece of the episode, but win or lose, we’ll only be able to imagine what happens next. 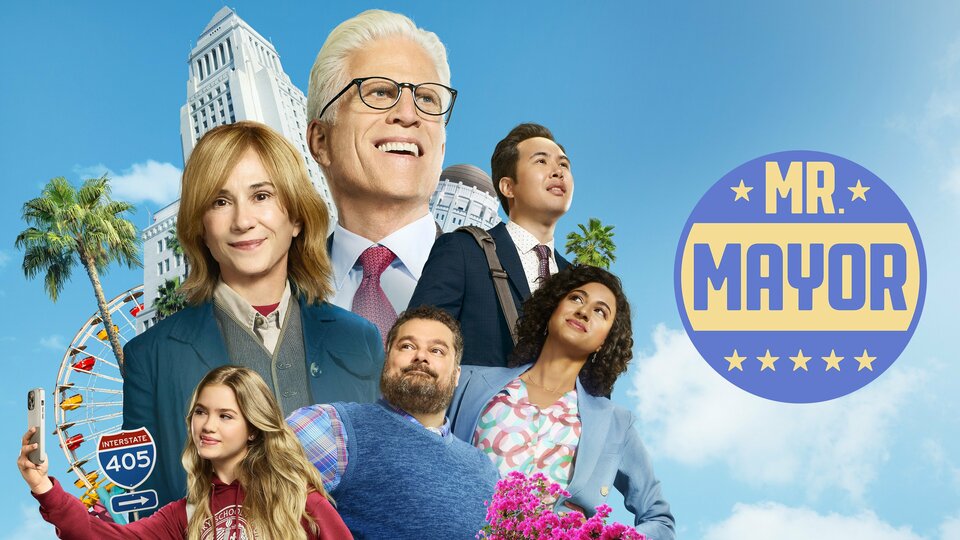 Huge drama as the 23rd season of the reality hit opens with son Zach and his pregnant wife Tori butting heads with dad Matt over their hope to raise their family on the Oregon farm. As the couple considers setting up home elsewhere, Matt makes a decision that could change the family’s and farm’s future forever. Followed by the Season 4 premiere of Welcome to Plathville (10/9c). 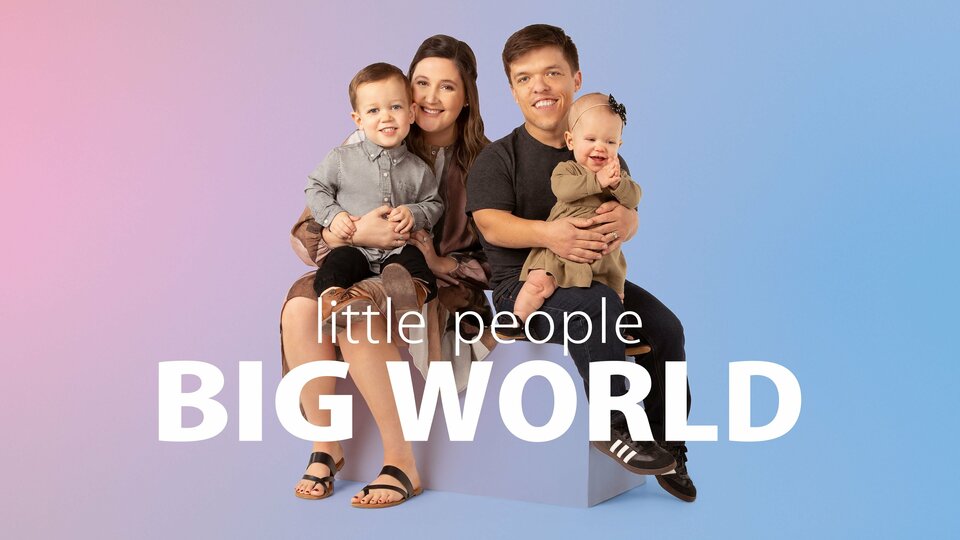