The state of Oklahoma has reason to celebrate today as Tulsa native AleXa was crowned the first-ever winner of NBC‘s American Song Contest.

Voting remained open throughout the finale as the top 10 hoped to sway last-minute voters with their performances. The viewer votes were then combined with the scores of the juries from across the country, which were revealed shortly before the final results.

In the end, it was the 25-year-old K-pop star AleXa who came out on top with her electro-pop song, “Wonderland.” The singer, who has a successful career in her second home of Korea, skyrocketed into first place after receiving 656 points in the televote. Colorado’s Riker Lynch, who was in last place after the jury vote, received a huge boost after the public votes that saw him finish in second place with 503 points.

“I was a little nervous after the jury vote, but knowing how the point system works out, I was holding hands with my mother and father, praying so hard for my dreams to come true,” AleXa told Billboard. “Fortunately, they did, and I was lucky enough to win this competition.”

After her victory was announced, the singer said, “It felt like my brain exploded because my mother was holding onto my arm and she was crying and shaking and so I cried with her.” She added, “It was a very emotional experience. Sharing that moment with my team and all the ASC friends who were in the crowd meant the world to me.”

Eurovision, the event that inspired the American Song Contest, has its own final this Saturday (May 14) in Turin, Italy. Two-time Olympian and NBC correspondent Johnny Weir will host Peacock’s stream of the contest live.

'American Song Contest': Is It Fair Established Artists Are Representing Some States? (POLL)

Up-and-comers will be competing against artists like Macy Gray, Jewel and Michael Bolton.

Check out the top 10 performances from the American Song Contest finale below. 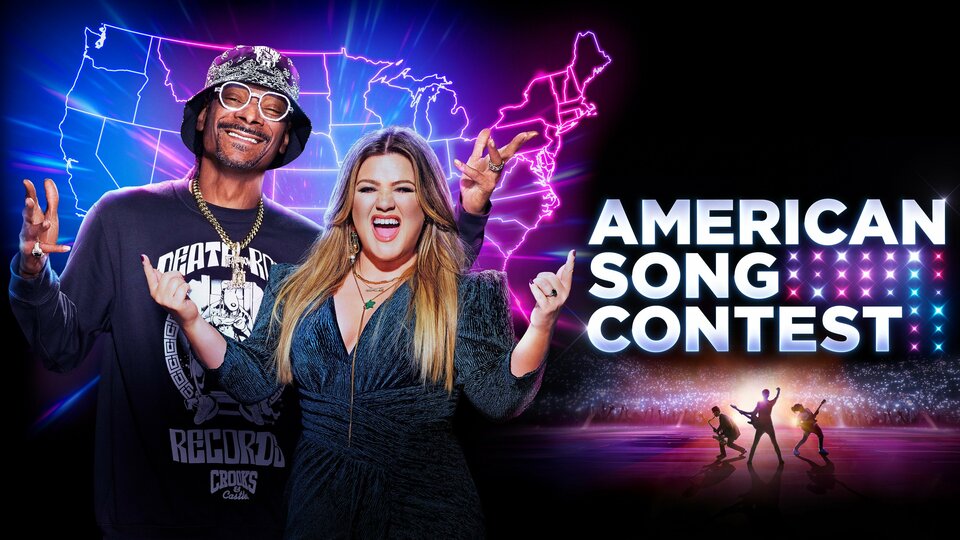 American Song Contest where to stream