‘The Equalizer’ Renewed By CBS For Seasons 3 and 4

The Queen Latifah-starring drama series The Equalizer is sticking around, as CBS has picked up the show for a third and fourth season.

CBS made the announcement on Thursday following the success of this past Sunday’s episode, which landed as the #1 scripted series on television, averaging 9.46 million viewers. The show, a reboot of the 1980s series with the same name, has been a consistent ratings winner for the eye network since its debut on February 7, 2021.

“The Equalizer continues to pack a powerful punch on Sunday nights, and we’re thrilled to have it back for two more seasons,” said Thom Sherman (via Deadline), senior executive vice president of programming at CBS Entertainment. The show is currently airing its second season, with the finale set for Sunday, May 15, 2022.

Sherman added: “The success of The Equalizer is due to the sum of its parts — an outstanding cast led by the superb Queen Latifah, plus the exceptional creative team that has continued to evolve their storytelling with a compelling mix of everyday justice, family dynamics, and real-world issues that connect and resonate with audiences.”

Earlier this week, it was revealed that the series’ creators, Andrew W. Marlowe and Terri Edda Miller, had stepped down as showrunners. Joseph C. Wilson, who has been with The Equalizer since Season 1, and Adam Glass (The Chi) were named as new showrunners, which was a positive sign for the show’s renewal.

The renewal comes just months after cast member Chris Noth was accused of sexual assault and misconduct by five women. While Noth denied the allegations, the decision was made to drop the Sex and the City actor from the show. His character, William Bishop, made his last on-screen appearance in the January 2 episode. 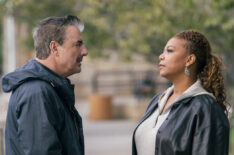 Also dropped from the finale of 'And Just Like That...,' Noth departed the CBS thriller series following the several sexual assault allegations made against him. 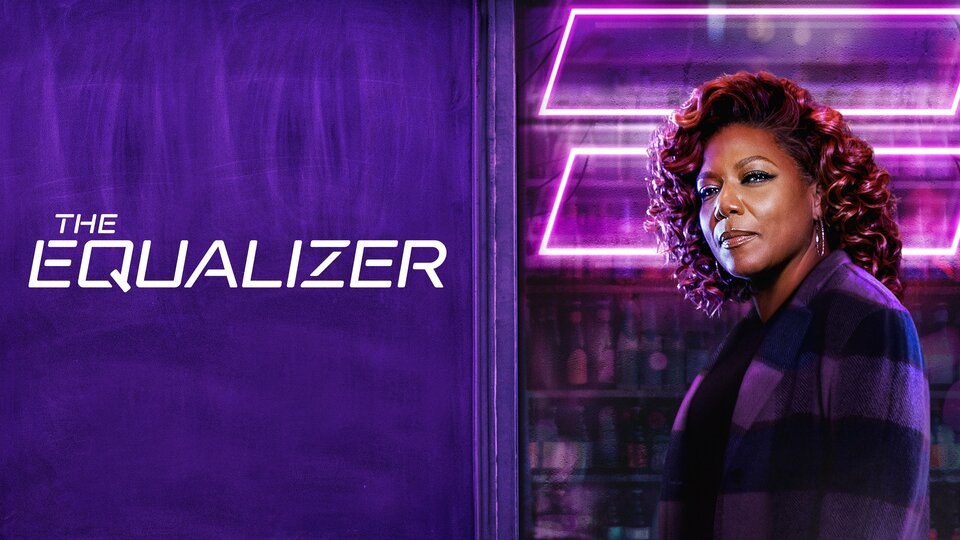