Fall in! Chef Cliff Crooks is back for a second tour as host of Chef Boot Camp, where the New York-based chef puts struggling professional cooks through a three-day gauntlet of drills designed to up their kitchen skills. If they’re lucky, they’ll be able to create something as mmm-mmm-good as his ricotta gnocchi dish (below) one day. And if we’re lucky, the insightful Crooks will send some our way.

Is it true you’ve been working in restaurants since you were 15?

Cliff Crooks: Oh, yeah. I started in high school, and not even in the back of the house. I started up front [as a busboy]. I really just love the environment, the people and no two days are the same.

Who was your culinary hero growing up?

In terms of the upper echelon of the food world, Emeril Lagasse was on TV at the time. He was like watching Superman. So, for me, it was Emeril and Julia Child and [watching] Great Chefs of the World. The chefs on that were the best. Eight home cooks compete for opportunity of following in Julia's footsteps with a three-month course at Le Cordon Bleu.

What was your boot camp?

A chef I’m still friends with worked at this restaurant where I’d go into the kitchen and mess around. The owner got wind of it and was like, “What the heck is going on here?” [Laughs] But then he asked if I really had an interest in cooking, and I went to work for him. I made pasta with the owner’s uncle for six months.

How would he feel about your ricotta gnocchi recipe?

What would you say is the most common stumbling block among the chefs featured in Season 2 of Boot Camp?

The inability to ask for help. Or even saying, “Listen, I need a time-out.” We all still think asking for help is a sign of weakness and we don’t want to appear weak. And you know what? It’s not. It just means you’re human. We’re not robots. 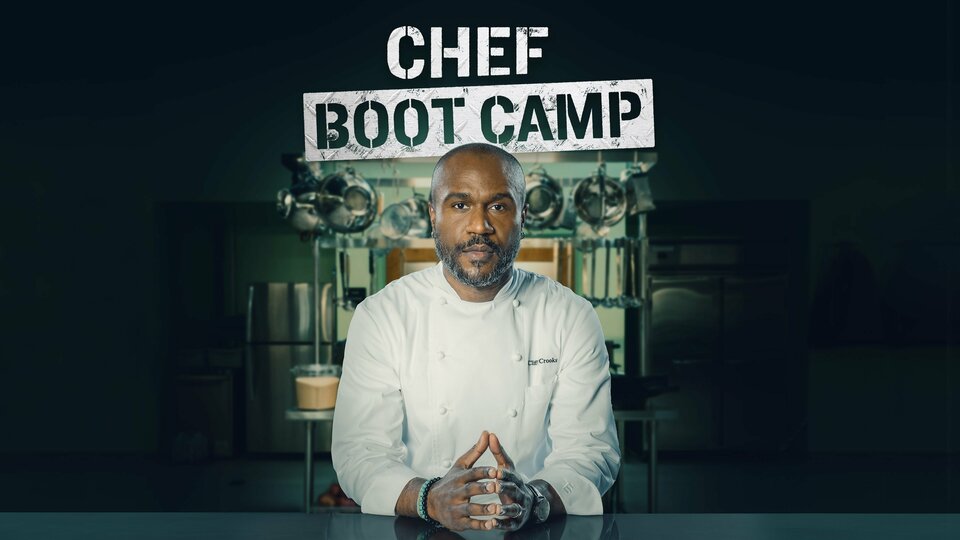 Chef Boot Camp where to stream