‘The Mystery of Marilyn Monroe: The Unheard Tapes’: What We Learned

“The true things rarely get into circulation,” Marilyn Monroe once said. Indeed, her complicated life and premature death spawned many conspiracies. This film separates fact from fiction, helped by never-before-heard interviews from the archives of Monroe biographer Anthony Summers. Here’s what shocked us. —Ileane Rudolph

1. Monroe’s then-husband, baseball great Joe DiMaggio, was so incensed after she filmed the billowing-dress scene from The Seven Year Itch, “he beat her up,” according to hairdresser Gladys Witten. 2. The troubled beauty, who’d lived in foster homes as a child, was a patient of psychiatrist Ralph Greenson. Part of his unorthodox treatment: including the movie star in his own family gatherings!

3. According to insiders, after the icon died by overdose in 1962 at her L.A. home, hired fixers for President John F. Kennedy and Attorney General Robert F. Kennedy, with whom Monroe allegedly had affairs, removed from the premises items that had to do with the men. 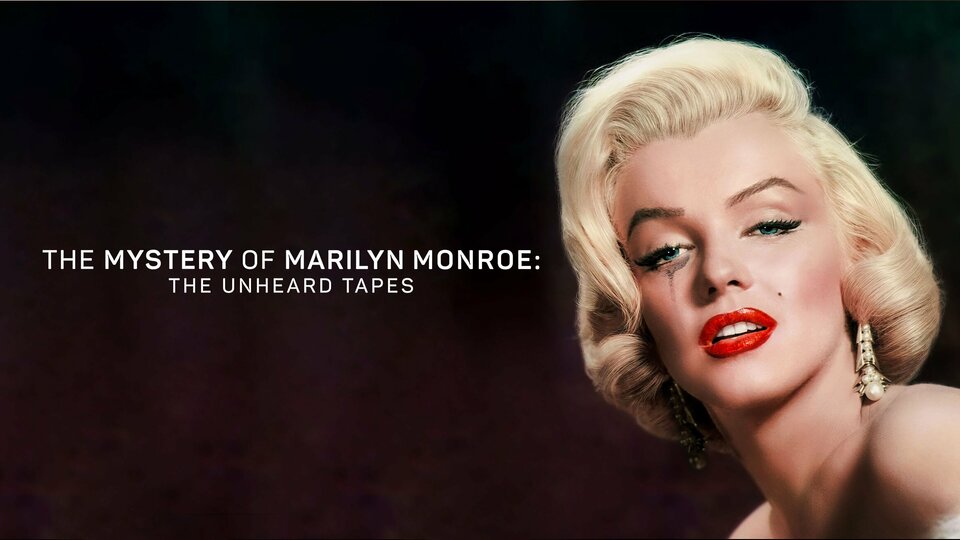 The Mystery of Marilyn Monroe: The Unheard Tapes where to stream

The Mystery of Marilyn Monroe: The Unheard Tapes