As you should know by now, Home Economics is one of the best comedies on TV. It’s not up for debate, so just get into it and be cool, OK?

Based on the life of show creator Mike Colton, the comedy about the financially disparate Hayworth siblings has been regularly commenting-slash-clowning on the wealth gap in America while also giving us characters we’d basically spend our last few dollars to hang out with. In the March 23 episode, it’s Topher Grace‘s Tom who is throwing down the dollars to keep company with someone special—but it’s not his wife, Marina (the stealthily sharp Karla Souza). It’s actually Shark Tank superfan Grace’s dream guest star, Mark Cuban. In the episode, “Workout Leggings, $29,” Tom and sister Sarah (Caitlin McGee) crash the poker night of their wealthy baby brother Connor (Jimmy Tatro), who has invited some of his high-roller pals…including the mogul most likely to figure out a way to provide people with affordable health care. The 'How to Get Away With Murder' alum also talks Tom (Topher Grace) and Marina's 'relatable' marriage.

So does Grace have any other celeb pals up his sleeve? We recently chatted with him (and became an official Hayworth!) about whether we might see some of his past costars popping in and got him to give us the details on Tom’s in-the-works book. Turns out, we may not only see him finish the novel he’s been writing about his own family but we have definitely already seen how it will be marketed. 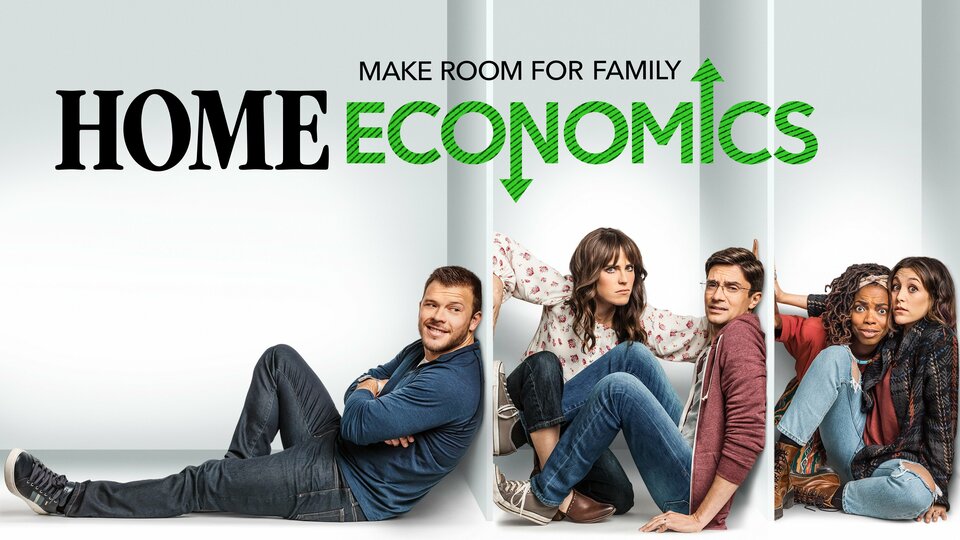