‘American Rust’ Canceled After One Season on Showtime

Months after its season finale in November 2021, Showtime has officially canceled American Rust after only one season. Based on the book of the same name by Philipp Meyer, the series follows small-town police chief Del Harris (Jeff Daniels) as he helps cover up a murder committed by the son of the woman he loves.

A Showtime rep confirmed the news, saying in a statement, “We can confirm that American Rust will not be moving forward with a second season. We would like to thank our partners at Boat Rocker, our talented showrunner Dan Futterman and the rest of the wonderful writers, and our amazing cast led by Jeff Daniels and Maura Tierney.”

Like any series cut too soon, the Season 1 finale left fans with many unanswered questions. After discovering that Grace’s (Tierney) son Billy (Alex Neustaedter) was innocent of the story’s central murder, Del discovers that Billy’s friend Isaac (David Alvarez) is to blame, killing police officer Steve Novick to protect his friend. Del helps Isaac and tracks down the drug dealer witnesses, ultimately killing both and an old woman, staging it to look like an accident. With Billy in a coma and Del’s morals compromised, fans may never know what would have happened next. 'Dan Brown's The Lost Symbol' Canceled After 1 Season at Peacock 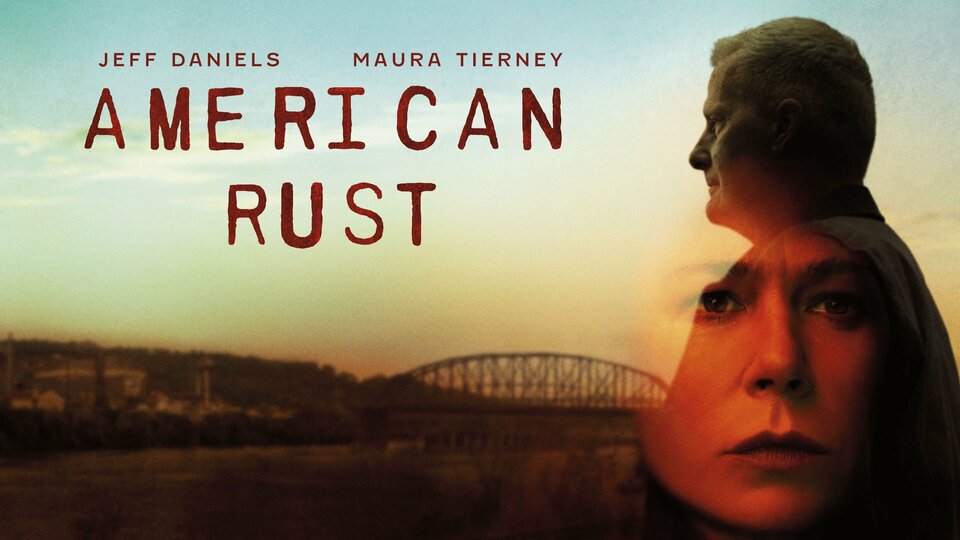