Star Jones is headed back to daytime TV! Starting in September, Jones will replace Judge Faith Jenkins as the new host and judge of television’s longest-running court show, Divorce Court.

The former New York City homicide prosecutor will preside over Divorce Court‘s newest batch of divorce proceedings and domestic cases as the fourth host of the show’s current run. Jones is no stranger to the television court show scene, having become the first Black and female TV arbitrator with her single-season series Jones & Jury.

“As a fan of television’s longest-running court show, I was honored to be considered to take over the Divorce Court TV bench, following in the footsteps of three incredible women, Judge Mablean Ephriam, Judge Lynn Toler, and Judge Faith Jenkins,” she said in a statement.

The attorney stated that her television career has always been focused on serving as “a voice for the voiceless; and after more than 30 consecutive years on television and in people’s homes, that remains true.” 'Station 19' Renewed for Season 6 at ABC

In 1997, Jones debuted as one of The View’s original co-hosts. She has since worked as a legal correspondent for the Today Show and NBC Nightly News, along with appearing as a host, commentator, and advocate on networks such as NBC, MSNBC, CNN, and TruTV.

Executive Vice President of Programming and Development for Fox First Run and Fox Television Stations, Stephen Brown, expressed his excitement over Jones’ casting. “We’ve been very lucky to have had exceptionally talented judges helm Divorce Court. Beginning next season, Star Jones will bring her life experiences, her knowledge as a litigator, and her forceful personality to that storied bench,” he said in a statement. “She aspires to make the show more meaningful, more interactive, and more impactful for the couples and we can’t wait.”

“I will offer the parties before Divorce Court, as well as viewers, a no-nonsense approach to the law and a decision driven by my proven legal expertise, compassion and empathy, personal experiences, and hard-earned common sense,” Jones concluded. 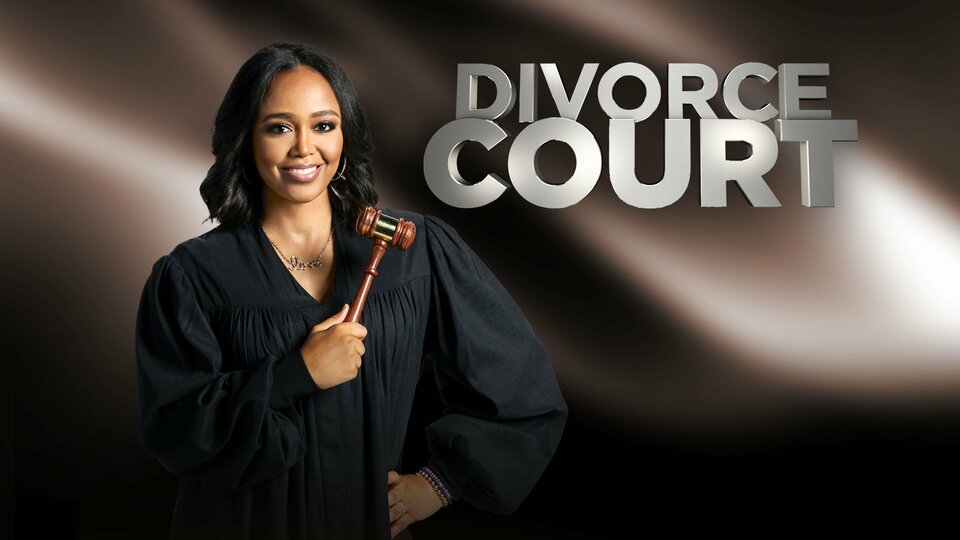