Bob Saget was best known for playing lovable TV dad Danny Tanner on Full House and again, years later, on Fuller House, but the actor and comedian filled a number of other great roles.

Whether he was just being himself onscreen or playing a version of himself, Saget never disappoints. Below, we’re rounding up some of the actor’s other best TV moments, from comedy roasts to his Entourage cameo and everything in between.

Norm Macdonald at the Roast of Bob Saget.

Nobody else in the room knew what to make of it, but it killed with Bob himself.

RIP to both of them pic.twitter.com/0Rda2Crf5I

While Norm Macdonald‘s set at the Comedy Central Roast of Bob Saget in 2008 left many perplexed, the subject of the special couldn’t contain his laughter as his pal and fellow late comedian Norm publicly roasted him. Bob’s entertainment over the roast is plain to see on his face in the clip shared by a fan on Twitter (above).

Bob Plays Himself on Entourage

In one of his first appearances on the HBO comedy, Bob introduces himself as Vincent Chase’s (Adrian Grenier) next-door neighbor. The show about a group of friends running around in Hollywood’s famous circles often featured real-life celebrities, but Saget was a definite favorite among fans.

The Voice of How I Met Your Mother

Man, Bob Saget. I constantly come back to this clip from HIMYM. A poignant monologue purely through voice-over and this scene wouldn’t have worked if he didn’t nail that emotion. Everytime I hear him say “You know what I’d do first” it gets me. Now even more so. #RIP pic.twitter.com/XschpJCxla

Josh Radnor may have been the face of Ted Mosby in CBS‘s fan-favorite comedy How I Met Your Mother, but Bob Saget was the voice. The comedian lent his vocals to the voice-overs telling the stories in each episode, playing an older version of Ted. Ultimately, the show just wouldn’t be the same without him.

Bob Gets in the Dragon Gate USA Ring

While he may not be much of a fighter, fans couldn’t help but laugh over Bob’s appearance on Dragon Gate USA. The since defunct wrestling promotion put the comedian face to face with wrestler Jon Moxley in this fun clip. 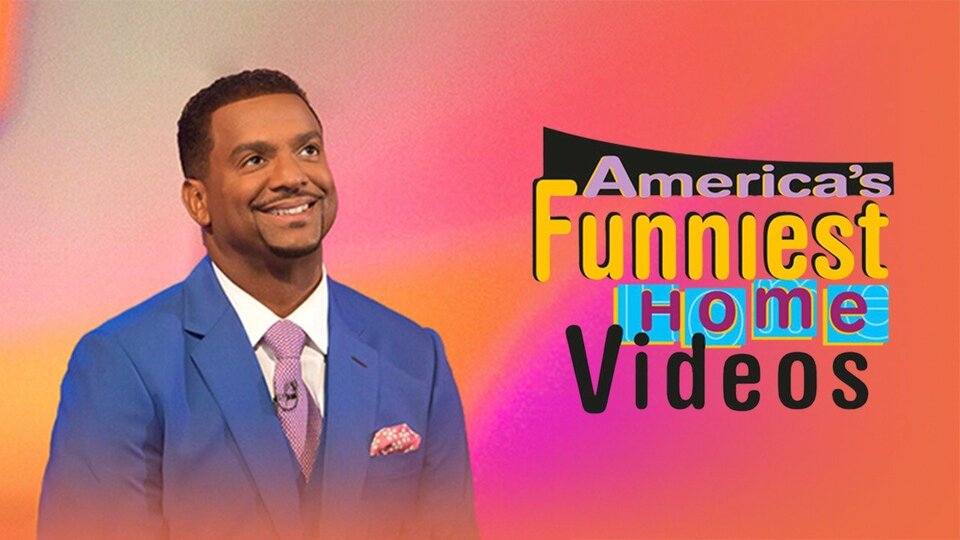 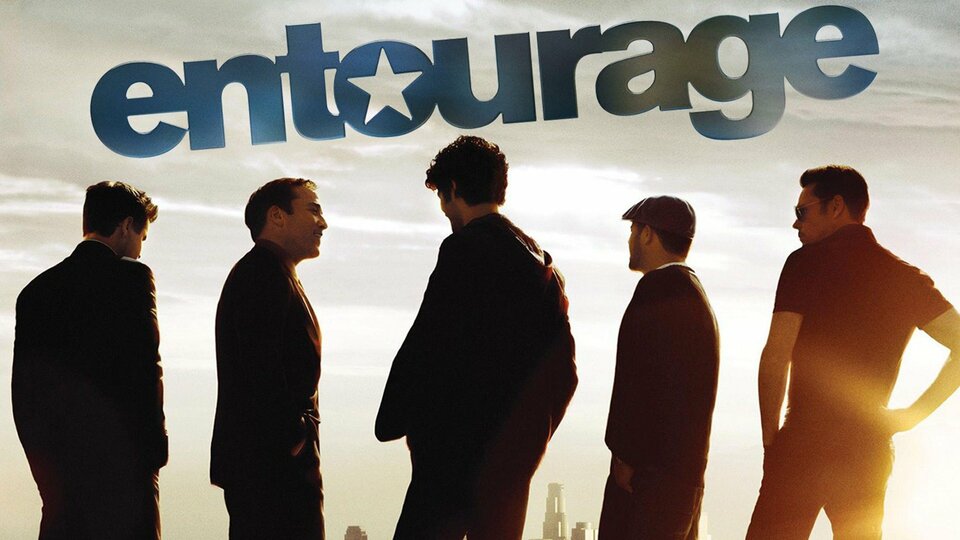 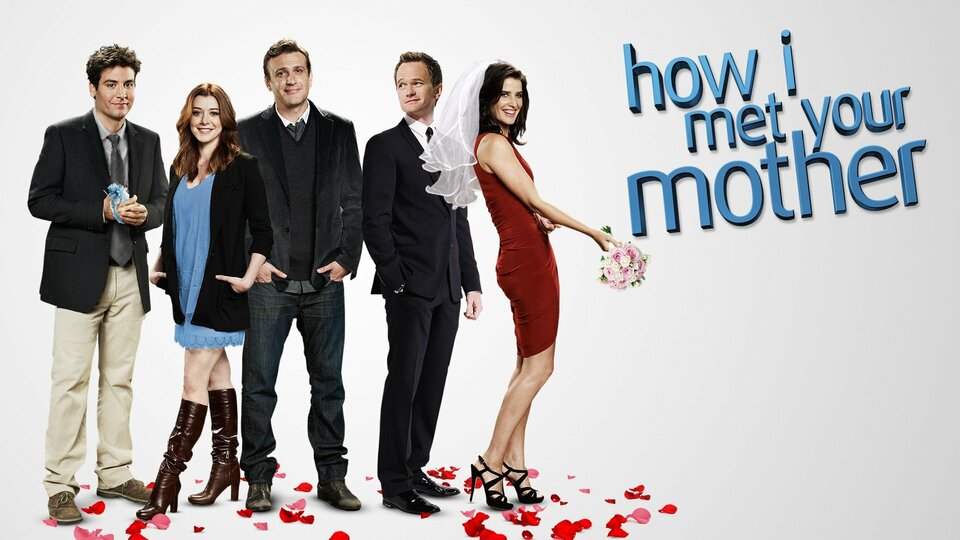