‘Archive 81’ Trailer: Can an Archivist Save a Filmmaker in the Past? (VIDEO)

As shown in the official trailer for Archive 81, Virgil Davenport (Martin Donovan) hires Dan to restore videotapes damaged in a fire. But there’s one hitch, he explains. “Because the materials are so fragile, they can’t be moved, so you’d be doing the work at our remote research facility. Creating this archive, putting this puzzle together, it would mean the world to everyone who lost someone in that fire.” Sounds simple enough, right?

Dan gets to work, and at first, everything seems normal about the recording. In 1994, documentary filmmaker Melody Pendras (Dina Shihabi) investigated a dangerous cult at the Visser apartment building. But the more she looked into the happenings, the stranger things got, as we see her work and Dan’s obsession with discovering what happened to her (“Please find me,” she begs at one point) across the two timelines. Despite what he may claim, Dan is clearly not “fine.” Watch the trailer below for more.

As Netflix teases, “when the two characters form a mysterious connection, Dan becomes convinced he can save her from the terrifying end she met 25 years ago.” The series is loosely inspired by the popular podcast of the same name.

“I’m obsessed with mystery box shows, the kind that lead us down a rabbit hole into a strange, dark world. Archive 81 is a character-driven, deeply emotional story about the nature of art, faith, and the search for identity — all wrapped up in a frayed blanket of existential dread,” showrunner, executive producer, and writer Rebecca Sonnenshine said in a statement. “The show also gave this film geek the chance to unearth all sorts of forgotten media formats as found footage, which results in a unique, visually-textured story that is both beautiful and terrifying.” 'Ozark,' 'After Life,' and more titles arrive on the streamer in the new year. 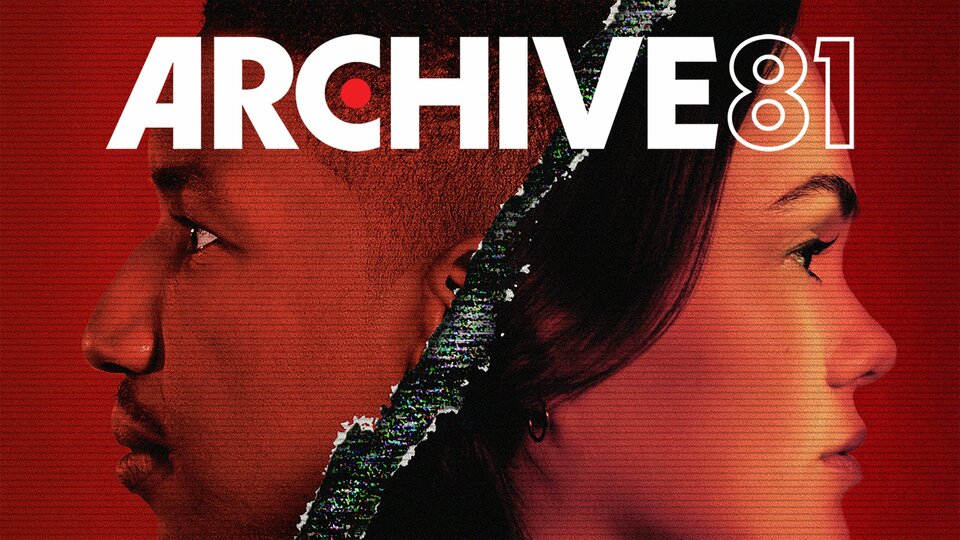 Archive 81 where to stream