Happy new year! And it’s going to be a busy one for TV viewers as the networks and streamers waste no time in rolling out must-watch TV. HBO Max stages a 20th-anniversary reunion of the Harry Potter cast. CNN showcases the friendship and partnership of Carole King and James Taylor in a dazzling concert special. PBS’ Masterpiece adapts Jules Verne’s Around the World in 80 Days, starring David Tennant. Yellowstone wraps its record-setting fourth season of intrigue and mayhem. A curated critical checklist of notable weekend TV:

Friends, schmends. For Harry Potter devotees, this is the reunion to end all reunions, as the stars of the blockbuster fantasy-film franchise reunite to mark the 20th anniversary of the first film, Harry Potter and the Sorcerer’s Stone. Daniel Radcliffe, Rupert Grint and Emma Watson lead the parade of magical memories, joined by co-stars including Helena Bonham Carter, Robbie Coltrane, Ralph Fiennes, Jason Isaacs, Gary Oldman, Tom Felton and Alfred Enoch. 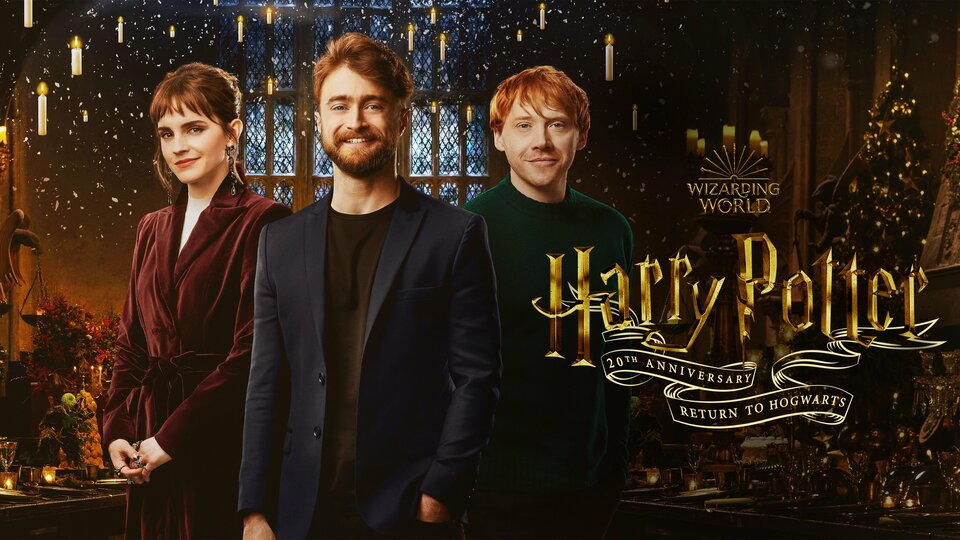 “You’ve Got a Friend” is more than an anthem for Carole King—who wrote, recorded and won a Song of the Year Grammy for it—and for James Taylor, for whom it was a No. 1 hit. The song also defines their longtime mutual admiration and support for each other, manifested in 2010’s Troubadour Reunion world tour, the centerpiece of director Frank Marshall’s captivating concert documentary. It often feels like two greatest-hits celebrations in one. Lifelong fans won’t want to miss it.

Like The Amazing Race for the Victorian era, this breezy eight-part adaptation of the globe-trotting Jules Verne classic sends stuffy and cloistered British gentleman Phileas Fogg (David Tennant) on an 1872 odyssey to settle a reckless wager to circumnavigate the Earth with never-before-seen haste. His companions include the mercurial French valet Passepartout (Ibrahim Koma) and fledgling journalist Abigail Fortescue (Leonie Benesch), who knows a good story when she sees one. Just the ticket for those whose wanderlust may have been curtailed these last few years. 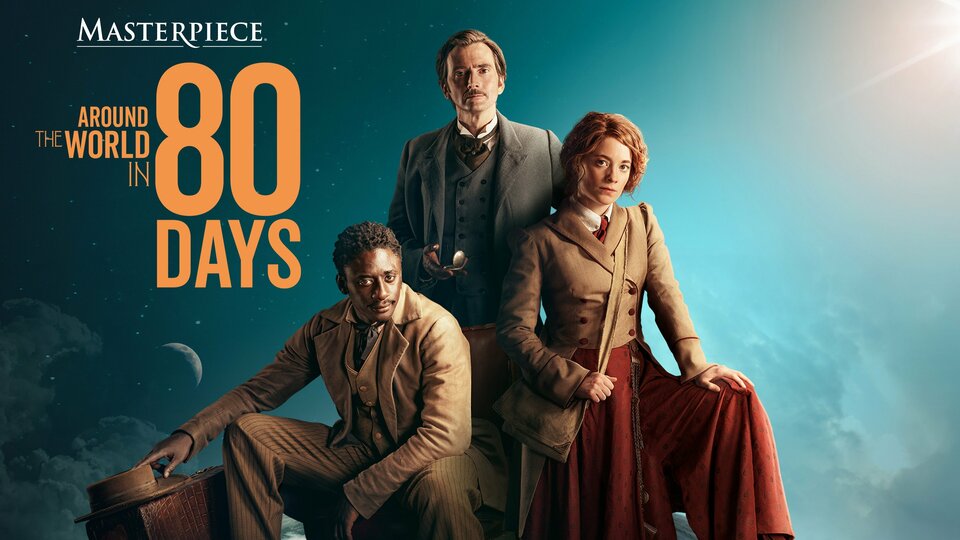 Around the World in 80 Days on Masterpiece where to stream

What could make a stone-cold barracuda like Beth Dutton (the tremendous Kelly Reilly) dissolve in tears? Being shunned by her dear dad John (Kevin Costner), for starters, after he’s repulsed by her latest act of cruelty towards those she sees as the ranching family’s enemies. (The list is legion.) We don’t know exactly what to expect from the Season 4 finale, after weeks of record ratings, but if the vision of a lone wolf was enough to send brother Kayce (Luke Grimes) on a spirit quest, watch out when “lone wolf” Beth takes matters into her own hands to settle some scores. Who’ll be left standing at the end of this season?

Christmas Day is a time for families to come together—and in the revival’s penultimate chapter, it’s the perfect occasion for Dexter (Michael C. Hall) and prodigal son Harrison (Jack Alcott) to finally bond over the “dark passenger” they have in common. It only took a near-death experience at the hands of local serial-killer madman Kurt Caldwell (Clancy Brown) for Harrison to appreciate the depths of his once-distant dad. But how much can Dexter afford to share as he makes a move to bring down his latest perverse prey? And how long will it take for police chief/girlfriend Angela (Julia Jones) to connect all of the bloody dots surrounding the guy she once knew as Jim?

Also nearing the end of its season, the dual-timeline thriller piles on the trauma for the soccer-team airplane-crash victims, whose desperation to get back to civilization escalates after a savage wolf attack. Can devout Laura Lee (Jane Widdop) come to the rescue with her high-flying rescue scheme? In the present day, Shauna (Melanie Lynskey) and Taissa (Tawny Cypress) open up during a sleepover and Misty (Christina Ricci) proves to be the craziest hostage-holder since Misery’s Annie Wilkes. But what’s the story behind Shauna’s secret boyfriend, Adam (Peter Gadiot)? 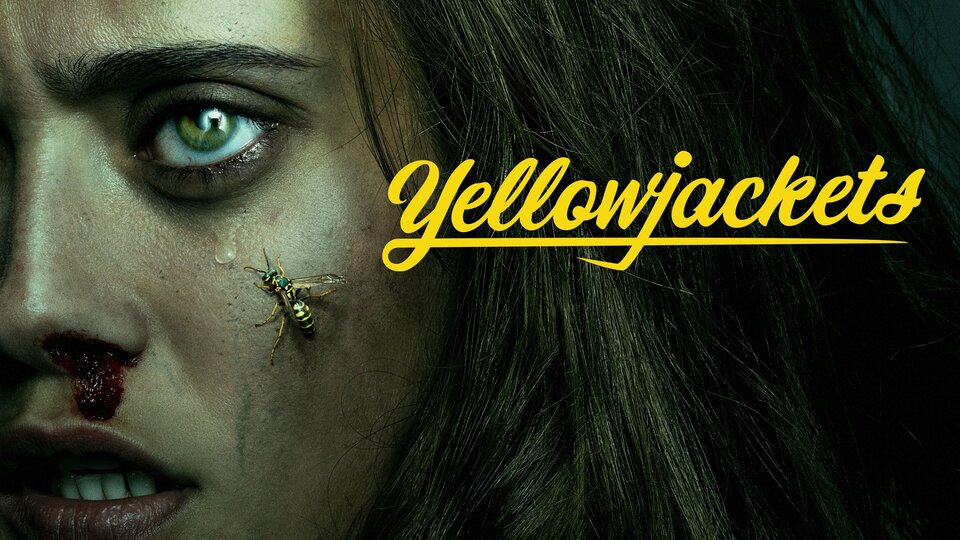