’Twas the eve before New Year’s Eve, and it’s mostly quiet in TV Land, with repeats the norm, including a holiday-week showing of Disney hit Frozen on ABC. The streamers continue airing new episodes of ongoing series, including Star Trek: Discovery on Paramount+. In the sports world, rocked like most industries by the ongoing Covid surge, Atlanta prepares for the Peach Bowl. A curated critical checklist of notable Thursday TV:

Let it go? Hardly. Disney’s animated hit gets another prime-time showcase as one of the few highlights of a repeat-laden broadcast network landscape on what is traditionally one of the sleepiest nights on the TV calendar. All the better to gear up for New Year’s Eve. 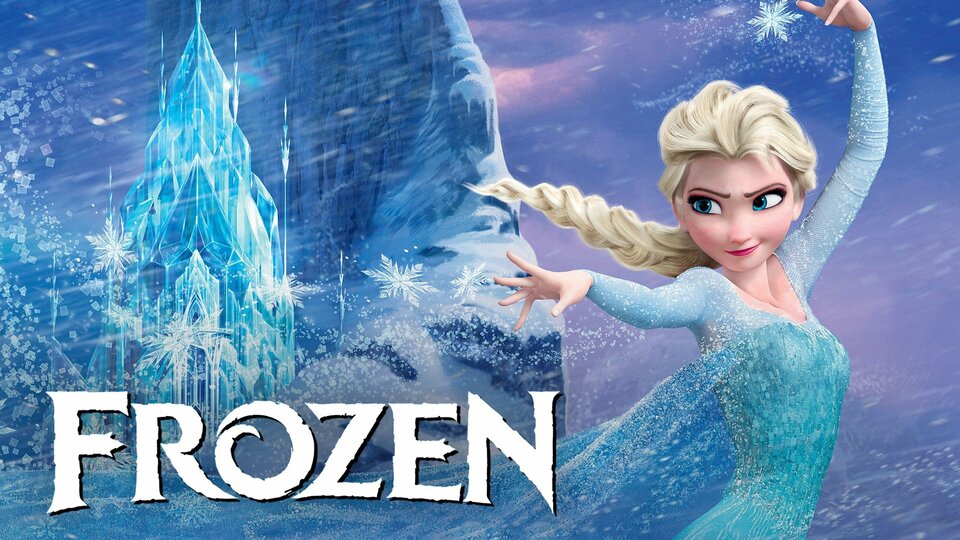 Frozen where to stream

Streaming is where the action is if you’re looking for something new. The Trek series that helped launch Paramount+ (when it was still called CBS All Access) continues its fourth season with the threat of the Dark Matter Anomaly still looming large. As representations from across the galaxy gather to deal with the problem, tensions rise. On board Discovery, the crew is preoccupied with its computer Zora, whose increasingly sentient personality is beginning to ruffle some space feathers.

Two college football stalwarts—the Michigan State Spartans, ranked No. 11, and the No. 13-ranked Pittsburgh Panthers—face off at Atlanta’s Mercedez-Benz Stadium. One hiccup: Star players on both teams—including Michigan State’s running back Kenneth Walker III and Pittsburgh starting quarterback Kenny Pickett—have opted out of the bowl game for the NFL draft. Whether Covid protocols will keep other players on the bench remains to be seen.

Elsewhere on the stream: