Comedy and catastrophe collide in Don’t Look Up, the sly new feature from Adam McKay that has both a killer comet and a to-die-for cast. With just six months until impact and the end of the world as we know it, the pair try to warn the masses, only to find the self-centered U.S. president (Meryl Streep, Oscar winner No. 3) and her nitwit son/chief of staff (Jonah Hill) hilariously unfazed by the news.

Ironically, the film came together just as the real world was falling apart. “When the pandemic hit, it was probably the strangest six months of my life, seeing an actual disaster unfolding,” admits McKay. “I remember turning off the news one night and rereading the script. It read a bit dry compared to what was actually happening. So I tweaked everything to be 15 percent crazier!” Also crazy is the rest of his ensemble: Tyler Perry and Cate Blanchett (Oscar winner No. 4) appear as vapid morning-show hosts; Bridge of Spies vet Mark Rylance (Oscar winner No. 5) turns up as a tech billionaire; and pop megastar Ariana Grande appears as, yep, a pop singer. Apparently, the best way to stop a comet is with huge star power. 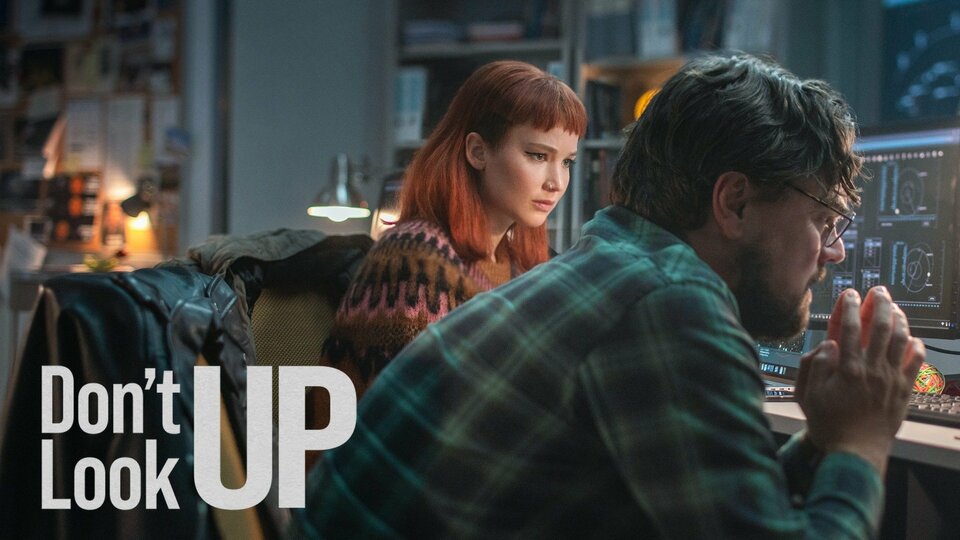