The Real World is all about the roommates getting real, and the Los Angeles season of Homecoming has already addressed what happened between Tami and David in 1993. Now, in the December 8 episode, a conversation that may stir up some drama involves Jon’s love life, as TV Insider’s exclusive sneak peek shows.

Tami begins questioning Jon about his love life, first asking when he’s getting married. “I’m good,” he says. Is he still a virgin? Yes, he reveals, “following the Lord, whole-heartedly, I’m all in.” While Tami didn’t understand it during their season of The Real World, “I can definitely relate now,” she shares, “because my oldest daughter, she’s 27 and she’s waiting for marriage and trying to follow the word of God with her life, too.” That’s when things get (more) awkward, with Beth S. asking if Tami’s daughter likes country music. (No.)

Tami keeps questioning Jon, asking if he’s waiting for marriage. “I’m probably set in my ways. I’m probably not getting married. I’m 47 years old,” he tells her. “It’s not a large priority at this stage.” 'Real World: Los Angeles' Cast Then & Now Ahead of 'Homecoming'

Get reacquainted with the second-ever 'Real World' cast—and see what they've been doing the last 28 years.

As Jon sees it, “it’s really tacky to talk about details of your sex life on a television show. It’s the same story, 28 years later.” Watch the clip above for more, including flashbacks to 1993, more from Tami and Jon’s conversation, how he feels about all of this, and his exchange with Beth S.

Also in “We Gonna Be Real or Not,” following Jon trying to shut down that discussion about his love life, Tami confronts her roommates about their unwillingness to have honest conversations. Plus, a fun night out leads to unpredictable behavior from David, and Beth S. is desperate for Tami’s approval after learning she no longer trusts her roommates. 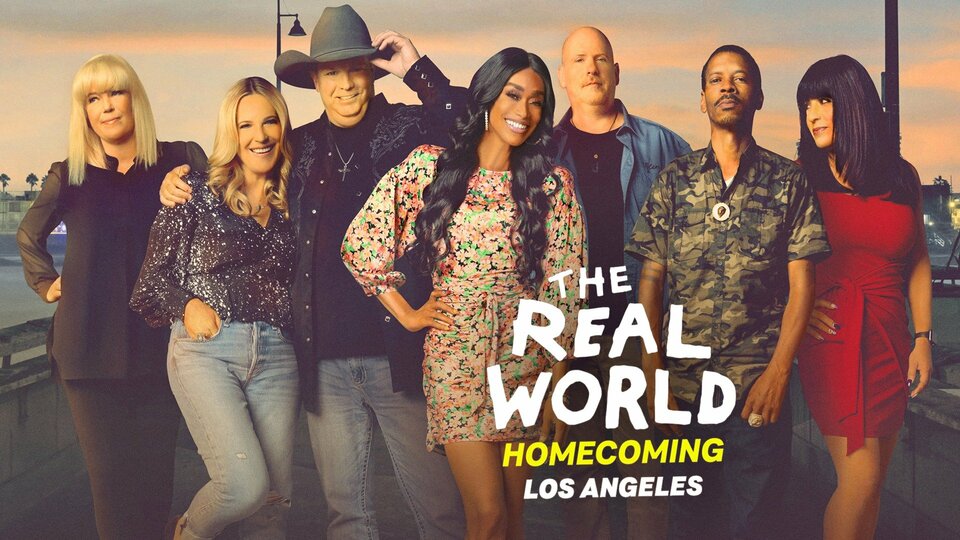 The Real World Homecoming: Los Angeles where to stream