Live in Front of a Studio Audience will be recreating episodes of Diff’rent Strokes and The Facts of Life when it returns to ABC for its third installment next month.

The show’s host, Jimmy Kimmel, made the announcement on his late-night show on Thursday, revealing that the 90-minute special will re-enact iconic episodes of the Gary Coleman-starring sitcom and its Charlotte Rae-centered spinoff. The live event airs from 8-9:30 PM on Tuesday, December 7.

John Lithgow (Dexter) is set to play Mr. Drummond in the Diff’rent Strokes re-do, while Kevin Hart (True Story) will portray Arnold, Damon Wayans (Lethal Weapon) takes on Willis, and Ann Dowd (The Leftovers) plays Mrs. Garrett. The cast for The Facts of Life episode will be revealed at a later date.

Kimmel is once again on board as an executive producer alongside Norman Lear, Brent Miller, Kerry Washington, Will Ferrell, Justin Theroux, and Jim Burrows.

“Other than with my family, there’s no place I’d rather be in my 100th year than on a soundstage at Sony with these glorious actors reliving what our company had produced all those years ago and sharing it with the millions of viewers who could use a little laughter,” Lear said.

Diff’rent Strokes debuted on NBC in 1978 before moving to ABC where it ran until 1986; alongside Coleman and Rae, the show starred Todd Bridges, Conrad Bain, and Dana Plato. The series revolved around Arnold and Willis Jackson, two African-American boys from Harlem taken in by a rich white Park Avenue businessman and widower, Phillip Drummond.

The Facts of Life premiered in 1979 and ran until 1988. The spinoff series featured the Drummonds’ former housekeeper Edna Garrett becoming the housemother of a dormitory at Eastland School, a private all-girls school in Peekskill, New York. It starred Mindy Cohn, Nancy McKeon, and Lisa Whelchel.

See who else has logged the most TV credits over the last five years.

In 2019, Live in Front of a Studio Audience re-created episodes of Lear’s classic sitcoms All in the Family, The Jeffersons, and Good Times.

Live in Front of a Studio Audience, Tuesday, December 7, ABC and then streaming on Hulu 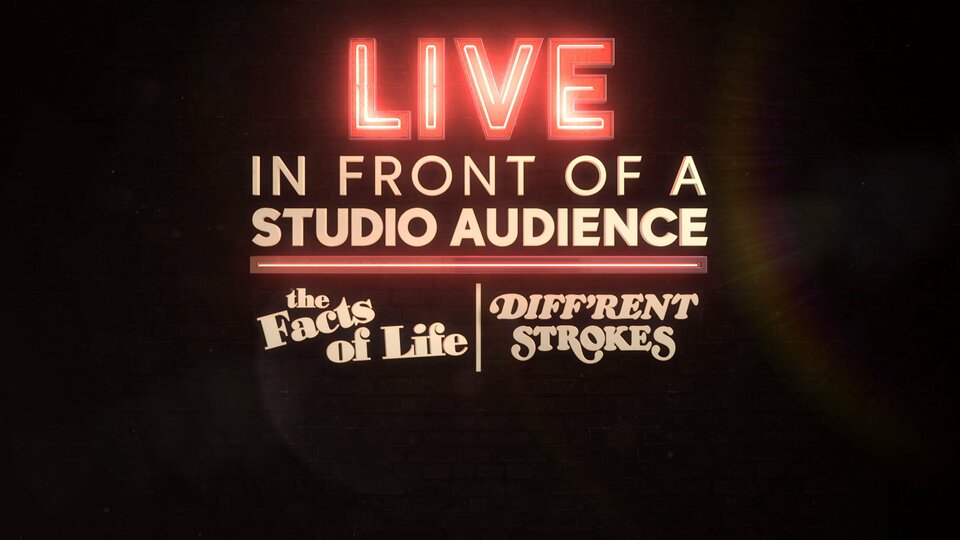 Live in Front of a Studio Audience where to stream