A global alien invasion unfolds, slowly, on the Apple TV+ series Invasion, while a new adaptation of Dune invades movie theaters, streaming simultaneously on HBO Max. One of the Reagan family police officers faces backlash from his peers on Blue Bloods. The public scandals continue to mount on Apple’s The Morning Show. Because it’s never too early for Hallmark to celebrate the holidays, the channel’s “Countdown to Christmas” TV-movie parade begins well before Halloween.

The slow burn common to so many streaming series—though not Squid Game, which could help account for its success—infects this ambitious but sluggishly paced international sci-fi drama about a worldwide extraterrestrial takeover. Recalling Sense8 with its diversity and global scope, although here it tends to diffuse the action, Invasion moves from rural Oklahoma—Sam Neill, the series’ most recognizable face, plays a town’s soon-to-retire sheriff—to a Japanese space agency to a troubled Syrian immigrant family on Long Island, N.Y., to a soldier in Afghanistan to a bullied British schoolboy. Nosebleeds and scrambled TV signals are among the first subtle signs that something’s amiss, but soon, random explosions and weird sightings suggest that life on Earth is about to change forever. If you have the patience for it. 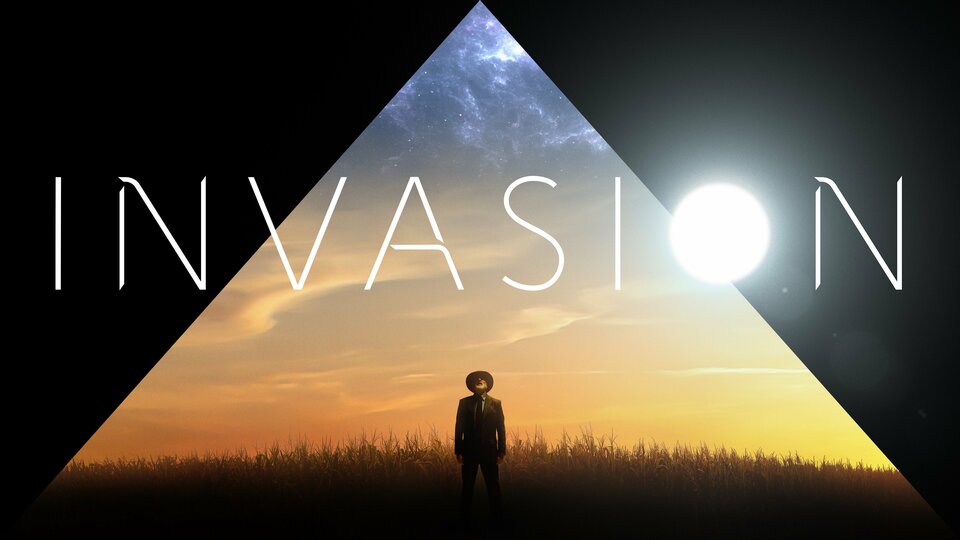 Word is you’re better off catching director Denis Villeneuve’s (Arrival) big-budget adaptation of the Frank Herbert sci-fi classic on the big screen. And yet Warner Bros’ mission to make all of its 2021 films available for immediate streaming on the HBO Max platform churns on, so if you’d just as soon absorb it at home, you’re in luck. Timothée Chalamet assumes the pivotal role of Paul Atreides, ensnared in a dynastic battle on the desert planet Arakis against the oppressive Harkonnen, with the prize being control of the all-important spice.

The network’s most popular Friday drama puts officer Jamie Reagan (Will Estes) in a bind, facing backlash from his peers when he joins ADA sister Erin (Bridget Moynihan) and her investigator Anthony (Steven Schirripa) on a hunt for an underground bar where corrupt NYPD and FDNY officials do their criminal business. Elsewhere on the beat: Eddie (Vanessa Ray) learns her partner Rachel Witten (Lauren Patten) is thinking about leaving the force.

A day without scandal would mean the fictional Morning Show had gone dark—but because the show-within-the-show must go on, the beleaguered news team scrambles to fill the spot suddenly vacated by mercurial star anchor Alex (Jennifer Aniston). When Laura (Julianna Margulies) is approached to return to her old early-morning gig, she quips: “It’s like Carrie being asked to speak at the high-school reunion.” She’s not wrong, because scandal at sunrise is this series’ specialty.

Yes, I know, you’ve just hung your Halloween decorations, and Hallmark is already going on about Christmas trees? That’s their way, and the “Christmas to Countdown” holiday-movie frenzy with more than 40 new titles begins in earnest (and we do mean earnest) with The Wonder Years’ Danica McKellar starring as Olivia, Connecticut’s leading expert on evergreens. She heads to small-town Avon to help Jack (Benjamin Ayres), a fourth-generation tree farmer, save the family business from a mysterious illness that’s causing the firs to lose their luster. McKellar’s Wonder Years co-star Jason Hervey also appears. 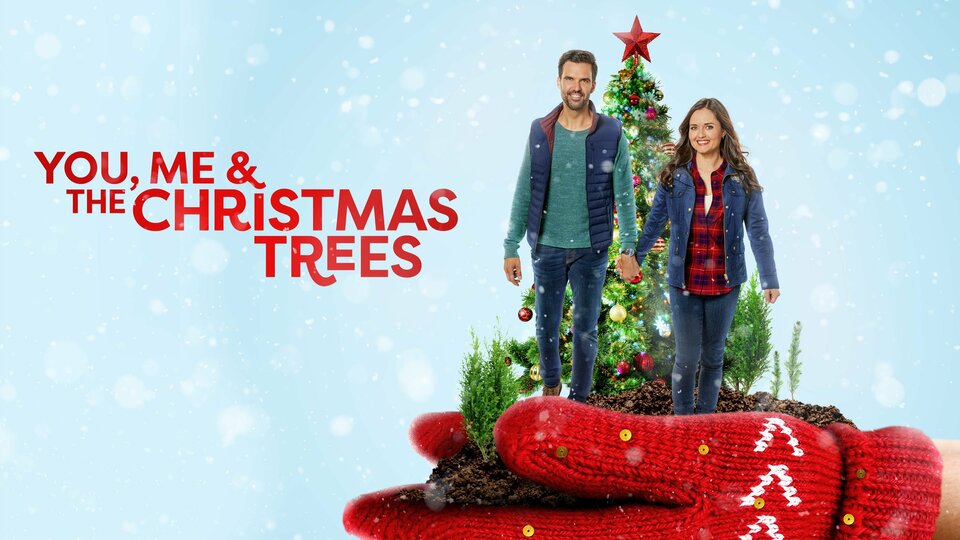 You, Me & the Christmas Trees where to stream