The case of who killed Tim Kono (Julian Cihi) has been closed, but the story of Only Murders in the Building is far from over. With Season 2 officially on the way, the freshman series’ finale set up yet another case the podcast gang will have to unravel, only this time, they are in much deeper than before.

With Jan (Amy Ryan) off to prison for Tim’s murder and Charles’ (Steve Martin) attempted murder, the main trio was finally able to take a break. That didn’t last long, as a mysterious suspect killed another of The Arconia’s residents, framing the podcast gang in the process. What will happen to Charles, Oliver (Martin Short), and Mabel (Selena Gomez)? Does someone have it out for them? What new characters will come into play?

Below, we’re looking at the major plot points from the Season 1 finale that will play a big part during the show’s upcoming second season. After the end of the podcast, the characters’ lives began to calm down. Mabel finished the mural in her aunt’s apartment and continued her new relationship with Oscar (Aaron Dominguez). Oliver got his apartment back and mended his relationship with his son, Will (Ryan Broussard). Charles reached out to his ex-girlfriend’s daughter, Lucy, looking to reconnect. Celebrating their success on the roof of The Arconia, they receive a building-wide text message from an unknown number stating to leave the premises immediately. Connecting to the flash-forward scene from Episode 1, the two rush downstairs to find Mabel, only to discover her covered with blood over a dead body. The victim is none other than Bunny (Jayne Houdyshell), having been stabbed to death with one of Mabel’s knitting needles, and the three are quickly found by police and arrested for her murder.

Clearly, the murder of Bunny and the framing of the podcast group will be the main mystery of Season 2. One thing we already know about this new case is that the killer is purposefully trying to set up the three friends. They all disliked Bunny, and everyone knew that. She disliked them and their podcast just as much. The only odd clue was that she was wearing the podcast’s merchandise hoodie. Who or why someone would want to see the group’s downfall is unclear, but we are likely to find out next season. As the group is escorted from the building, they are met with disgust and shock from The Arconia’s many familiar residents, as well as true-crime podcast extraordinaire Cinda Canning (Tina Fey). During a flash-forward scene at the end of Episode 4, it was revealed that the “queen of murder podcasts” would launch a series revolving around the trio, and now viewers know why. The group went from being fans of true crime podcasts to creating one themselves to becoming the topic of another. Whether or not Cinda believes the group’s innocence or guilt, her podcast is sure to dive into the truth of the case. Maybe the group will work with her to help prove their innocence, wanting to find out who did this to them. 'Only Murders in the Building': What Did You Think of the Ending? (POLL)

The mystery behind Tim Kono's death has been uncovered.

New Characters Will Come Into Play One plot point brought up in the finale was that of Charles’ ex-girlfriend Emma and her daughter. Before the events of the show, Emma moved in with Charles, along with her seven-year-old, Lucy. He and Lucy grew close, developing a father-daughter kind of relationship, much to Emma’s displeasure. During a family cruise, Emma ditched Charles and flew home with Lucy, leaving Charles heartbroken. After solving Tim’s murder and making new friends along the way, Charles gathered up the courage to reach out to Lucy during the season finale, receiving a brief response in return.

Going into Season 2, the false murder accusations against Charles could see the introduction of Emma and Lucy into the story. Could they help Cinda and the rest of the gang uncover the truth? Could Charles could even get a second chance at love? Stay tuned.

Only Murders in the Building, All Episodes Now Streaming, Hulu 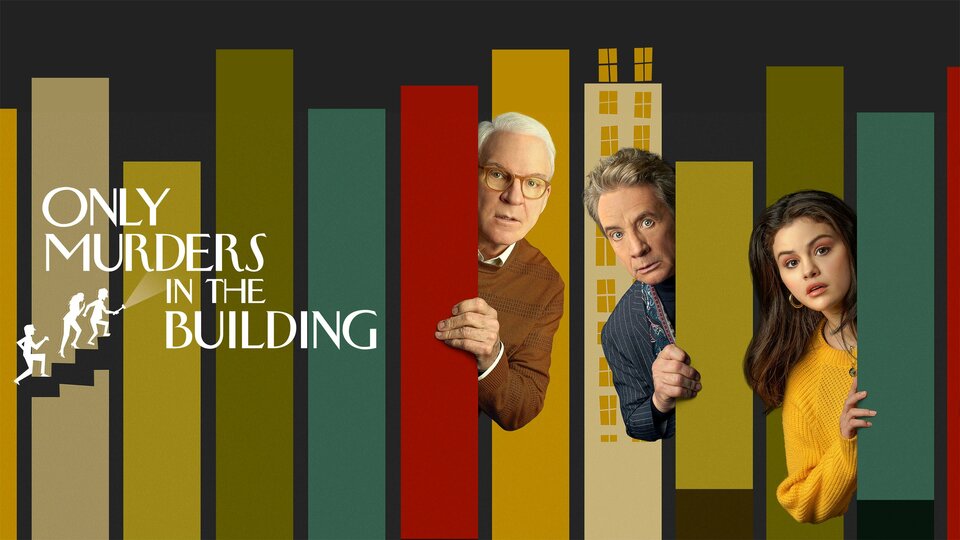