Here’s something that’s, uh, safe to say: This prequel to Zack Snyder’s 2021 zombie flick Army of the Dead cracks us up. Starring and directed by Matthias Schweighöfer, the new comedic thrill ride serves as the origin story of his character, Dieter, the nebbishy German safecracker who helped Dave Bautista’s mercenary open a casino vault in summer’s Vegas-set hit (one of Netflix’s most-streamed movies of all time). “Zack was like, ‘Hey, why not do a prequel? What if you direct? And star? Would you do that?’” recalls Schweighöfer with a laugh. “And I was like, ‘OK…yeah?’ There is no use to saying no!”

In Thieves, set an unspecified time before the events of Dead, we find shy bank teller Dieter, then going by his real name, Sebastian, invited to an underground safecracking competition after posting a YouTube video about a famed vault designer’s four greatest (and seemingly impenetrable) creations. It’s there that he meets Gwendoline (Nathalie Emmanuel), an international thief whose team, including driver Rolph (Guz Khan), protector Brad (Stuart Martin), and hacker Korina (Ruby O. Fee), needs Dieter’s specific skill set for a trio of big-money robberies. The resulting action is a visually vibrant mashup of The Italian Job and Ocean’s Eleven (plus a dash of the undead) that’s as intricately designed as the most sophisticated locks. “There are so many bits and pieces of other [heist] movies,” Schweighöfer notes of the homages planted in various shots and angles. “It’s a very rich film.” No pun intended!

More Original Movies Not to Miss Inspired by nail-biters including Vertigo, codirectors Suzanne Coote and Matt Angel say they set out to make a thriller with “big twists and turns.” Their chiller tells the story of anxious Jenn (Kate Siegel) and her shrink, Dr. Collin Meade (Jason O’Mara), a mysterious man whose hypnotherapy experiments cause Jenn to have visions and blackouts. Warning: It’s not for the claustrophobic or arachnophobic! Streaming now

Swedish prime minister Olof Palme was shot on a Stockholm street in 1986. Though the still-unsolved murder case was closed in 2020, the chief prosecutor pointed to the late Stig Engtröm — a mild-mannered graphic designer — as the probable killer. This limited series based on the book by Thomas Pettersson draws on law enforcement theories to imagine why Engström would have committed the shocking act, which producers Frida Asp and Fatima Varhos call “the greatest real-life whodunit in Swedish history.” Available Friday, November 5 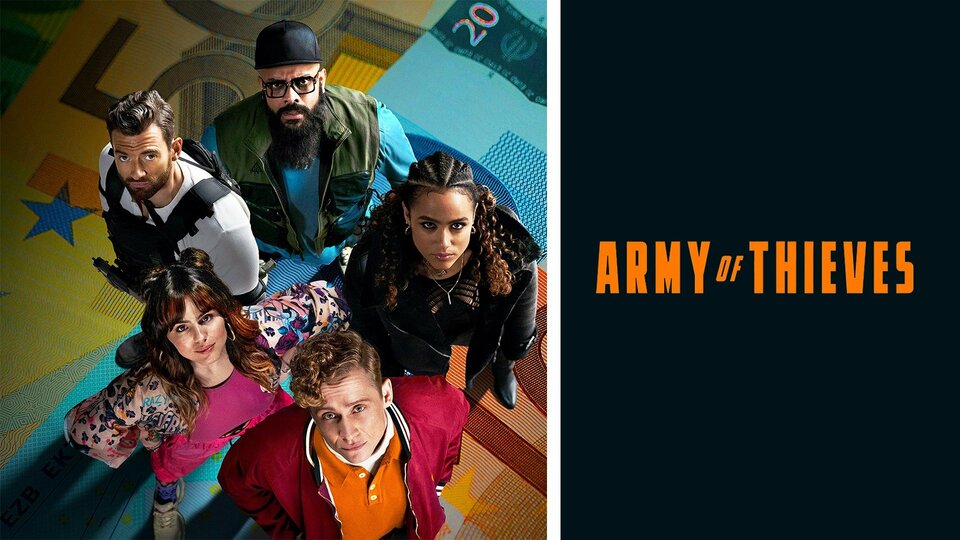 Army of Thieves where to stream 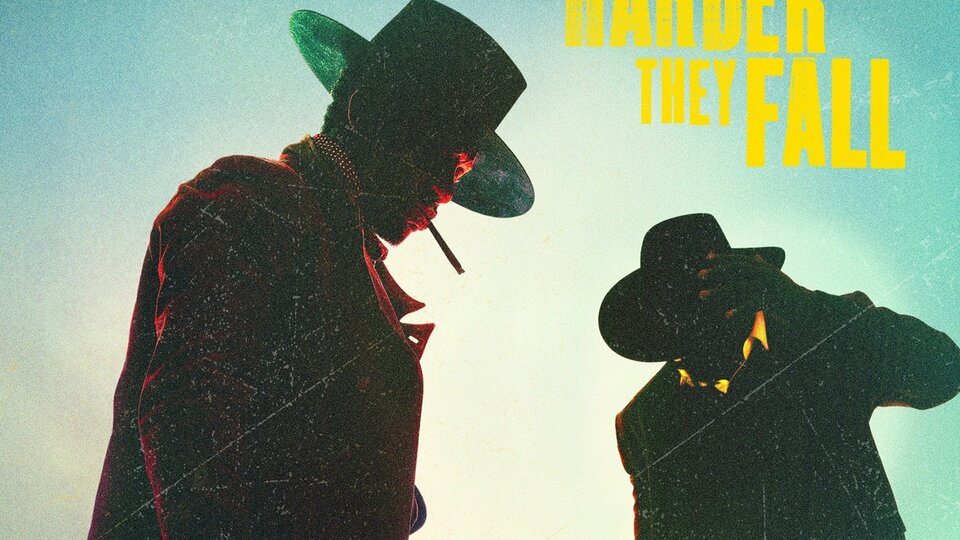 The Harder They Fall where to stream