A seriocomic two-part Masterpiece examines the Guilt after two brothers cover up a fatal hit-and-run. After more than a year’s hiatus, Showtime’s Billions returns to finish its fifth season. BBC America’s Meerkats are also back after a shorter break. The CW’s Legends sign off for the season. The 20th anniversary of the 9/11 terrorist attacks continues to generate news specials. A curated critical checklist of notable weekend T

The Masterpiece equivalent of a guilty pleasure, this four-part (over two Sundays) darkly comedic thriller begins when two polar-opposite brothers (menacing Mark Bonnar, laid-back Jamie Sives) attempt to cover up their drunken hit-and-run. Amid the ensuing complications, we soon discover that everyone involved in this caper is guilty of something. (See the full review.) (SUNDAY) 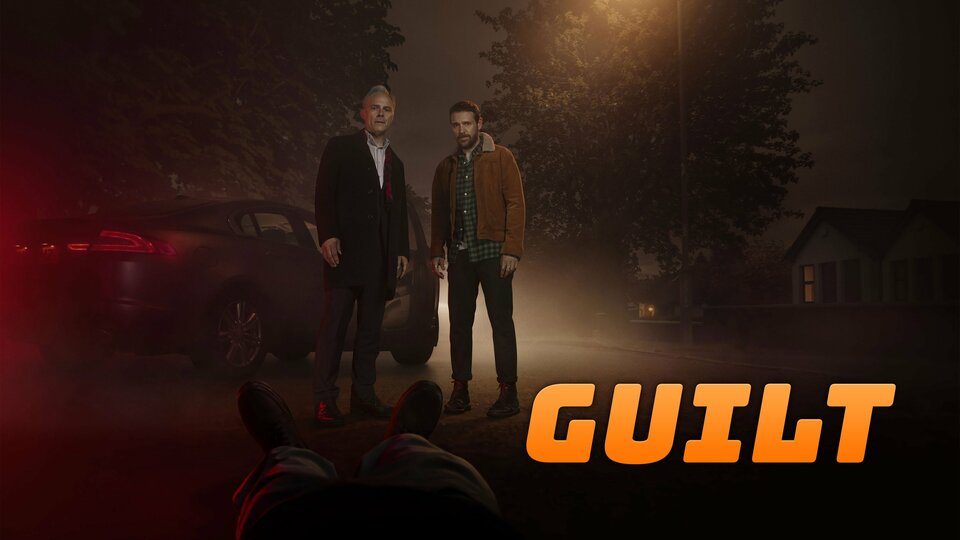 Guilt where to stream

It’s been a minute since we’ve seen these mendacious warriors of high finance in cutthroat battle—more like 15 months, thanks to pandemic delays—but they haven’t lost a step as the series returns with the first of five episodes to finish out the fifth season. (A sixth will premiere in January 2022.) Bobby Axe (Damian Lewis) has rival billionaire Mike Prince (Corey Stoll) in his crosshairs, enlisting Wags (David Costabile) to dig up dirt and finding a possible Achilles’ heel. (SUNDAY)

The survival saga featuring those ever-alert South African meerkats is back with new episodes after a much shorter break. Flint is expecting her third litter after tragically losing her previous two. But with the aggressive Ubuntu tribe moving in on their turf, will she even have a home to nurture her new pups? Airing an hour earlier at 8/7c, a special “Making Of” episode of Eden: Untamed Planet reveals how the filmmakers captured those stunning images. (SATURDAY, streaming SUNDAY on AMC+) 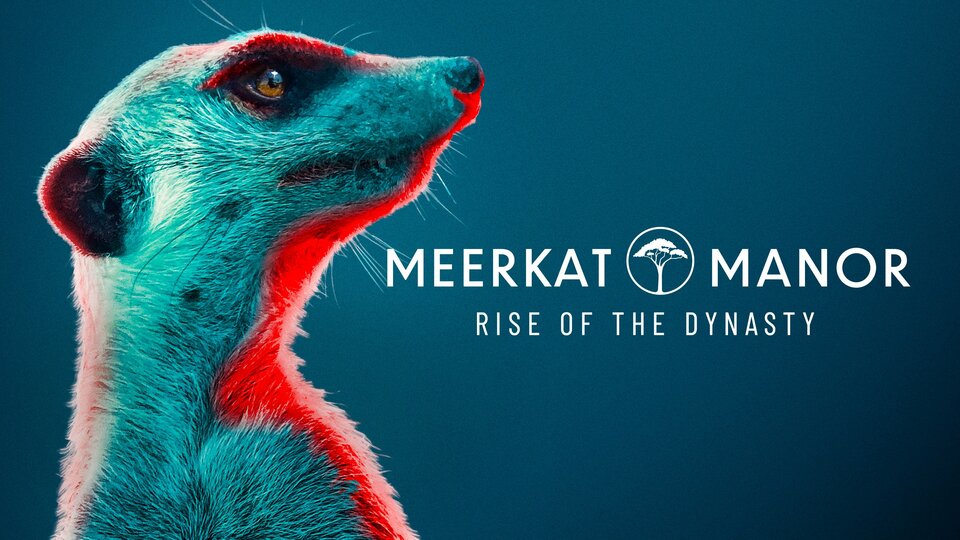 The sixth season wraps with Sara (Caity Lotz) and Ava (Jes Macallan) joining forces and bending the Legends’ rules to fight back and foil Bishop’s (Raffi Barsoumian) plan. After making a critical decision, they’ll need to turn to the rest of the team to save the day. (SUNDAY)