Gregg Leakes has died at the age of 66, after a battle with stage III colon cancer. He starred on The Real Housewives of Atlanta with his wife NeNe Leakes.

“Today the Leakes family is in deep pain with a broken heart. After a long battle with cancer, Gregg Leakes has passed away peacefully in his home surrounded by all of his children, very close loved ones and wife Nene Leakes,” publicist Ernest Dukes said in a statement to Variety. “We ask that you pray for peace and strength over their family and allow them to mourn in private during this very very difficult time.”

NeNe posted on Instagram in 2018 about their “new normal and the fight begins,” indicating that Gregg had been diagnosed with cancer. It was over the weekend of August 28 that NeNe reportedly shared at The Linnethia Lounge that Gregg was “transitioning to the other side” and “losing” the battle with cancer. “My husband is not going to be here in the next couple of days, OK?” she said. She played Mrs. Hudson in the crime drama alongside Benedict Cumberbatch.

NeNe also shared a post on Instagram reading “Broken,” with hands praying and a broken heart emoji on August 29.

NeNe starred on The Real Housewives of Atlanta in Seasons 1-7 and 8-10. Gregg, a real estate investor, appeared in over 80 episodes. 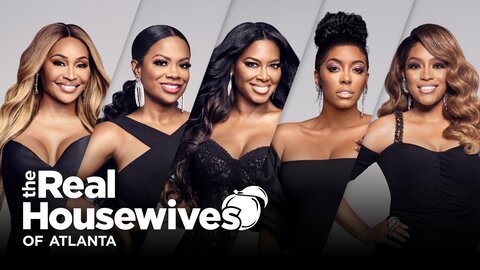