Most Dangerous Game will be returning to The Roku Channel for a second season with Academy Award winner Christoph Waltz reprising his starring role.

Written by Nick Santora and produced by CBS Studios, Most Dangerous Game is an action-thriller inspired by the 1924 short story The Most Dangerous Game by Richard Connell. The first season starred Liam Hemsworth as a man desperate to care for his pregnant wife before a terminal illness took his life, accepting an odder to participate in a deadly game where he quickly finds out he’s the prey.

Season 2 will star David Castañeda (The Umbrella Academy) in the lead role as Victor Suero, a down-on-his-luck fighter who will do anything to protect his sister. When he realizes she’s in trouble, he springs into action, agreeing to participate in a deadly game where if he survives, he’ll make a fortune.

Waltz returns as the hunt organizer Miles Sellers, the CEO of The Tiro Fund — a front for a centuries-old game in which hunters pay exorbitant fees for the privilege of hunting the most cunning and dangerous prey there is.

“When I read the script I couldn’t sleep for a few days,” said Castañeda. “Thinking of a man given the opportunity of making money to provide for his sister — it reminded me of my family, their struggle and ingenuity in necessity. This story will connect with them and hopefully many more. Also, Christoph Waltz is the man. I can’t wait to jump on this opportunity with Roku and bring the streamers along for a thrilling ride.”

Most Dangerous Game will film its second season in New York City and will follow the same format as Season 1 with short-form episodes. The premiere date will be announced at a later time. 23 More Quibi Titles Coming to The Roku Channel This Month

The new shows include 'Mapleworth Murders', 'Eye Candy', and 'Thanks a Million.'

“The response we’ve seen to Most Dangerous Game on The Roku Channel has been tremendous, and I’m thrilled to be bringing another action-packed season to streamers,” said Santora, who returns as writer and executive producer. “Season two will be set in New York and let’s just say, it’ll be a whole new game.” 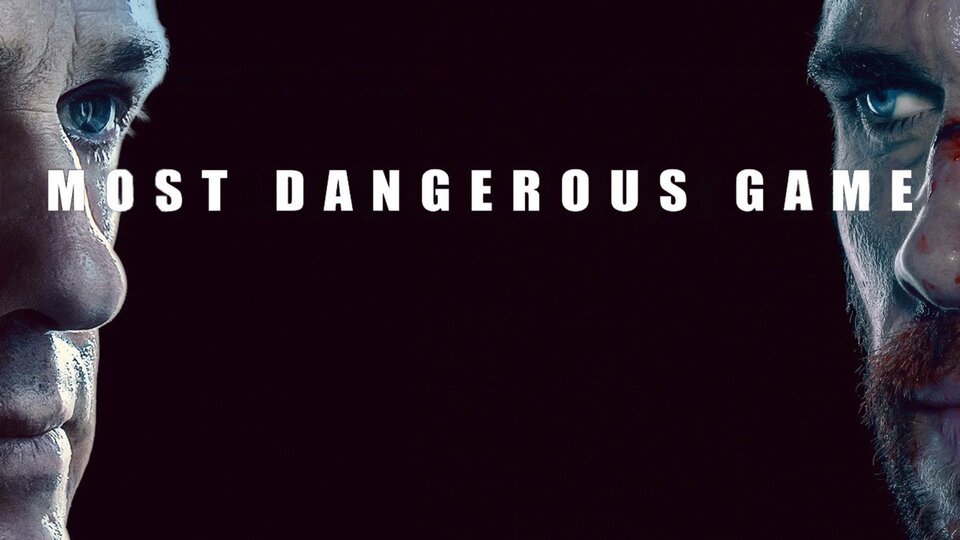