Among his many filmmaking talents, Ken Burns has a knack for timing. A docuseries in 2021 on Muhammad Ali means telling the tale of “the greatest athlete of the 20th century, whose life intersected with every theme we’re wrestling with today,” says Burns of the three-time heavyweight boxing champion, who died in 2016 at 74 after a 30-plus-year battle with Parkinson’s disease. Among those themes: “Politics and war, religion and faith, race, sports and the way sports reflects us in so many ways.”

That element of immediacy didn’t make it easier for Burns to construct an eight-hour biography about Ali (the material he amassed was “50 times that”). Born Cassius Clay, Ali took to boxing as a kid, began calling himself “the greatest” at 12, won Olympic gold in 1960, and remade the sweet science in his own dancing, weaving, jabbing image. But as Burns’ film pivotally reminds us, he also joined the separatist-preaching Nation of Islam, changed his name to Muhammad Ali not long after beating Sonny Liston for the title in 1964, and refused induction during Vietnam as a conscientious objector, being nearly jailed for doing so. (“Ali was despised throughout America,” New York Times writer Robert Lipsyte comments in the second of four episodes.)

The court battle kept Ali out of the ring for nearly four years, but he returned to fight Joe Frazier three times. He emerged victorious twice after losing the first bout in 1971. “As Lipsyte says in the film, ‘He lost the [fight], but he won America because he had fought back.’ People were beginning to say he was right about Vietnam. So a lot of the anger was defused,” Burns adds.

Ken Burns and Lynn Novick explore the genius and the tragic dark side of the Nobel Prize-winning author in an epic six-hour biography.

The docuseries covers many other battles — including his astonishing 1974 win over heavily favored George Foreman — but goes just as deep on his philanthropic efforts and the way disease turned the famously loquacious and quotable champ into a quiet symbol of peace. Ali’s lighting of the Olympic cauldron in Atlanta in 1996 remains an indelible image of vulnerability and strength in a man Burns says became “a prophet of love. He knew from the very beginning of his life that he had some sort of bigger purpose.” 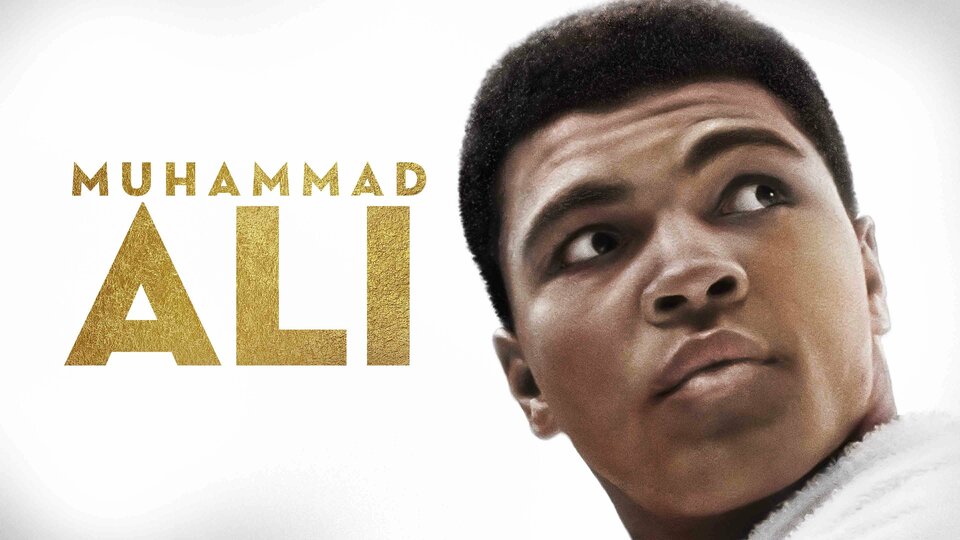