‘You vs. Wild’: Out Cold’ Interactive Film With Bear Grylls Sets Premiere at Netflix

Bear Grylls is back on Netflix with a whole new adventure beginning Tuesday, September 14 as You vs. Wild: Out Cold launches on the streamer.

The interactive movie is fit for the whole family as viewers follow Bear on a harrowing ordeal. After a place crash in the ice-ravaged mountains, Bear finds himself struggling with amnesia. But despite the hiccup, Bear’s still trying to save the day as he attempts to get himself and the plane’s pilot out of the harsh winter elements. Danger abounds, ranging from the weather elements to the surrounding wildlife, and it’s up to viewers to help guide Bear on his journey. Facing huge rock walls, freezing dark tunnels, and threatening creatures, caution and care are key when it comes to this adventure.

Can viewers get Bear and his friend out of trouble and on the right path to safety? The story can go any number of ways with the film’s runtime ranging from 25 to 45 minutes depending on the decisions viewers make along the way. Roush Review: 'Eco-Challenge' Is a Tough, But Inspiring, Race

Along with unveiling the premiere date, Netflix also released some exciting key art featuring a bearded Grylls toting a lantern and gear for his adventure. This film serves as an expansion to Grylls’ other Netflix interactive movies like 2019’s You vs. Wild and 2021’s Animals on the Loose: A You vs. Wild Movie.

Don’t miss the fun for yourself — catch You vs. Wild: Out Cold when it arrives on Netflix this September. 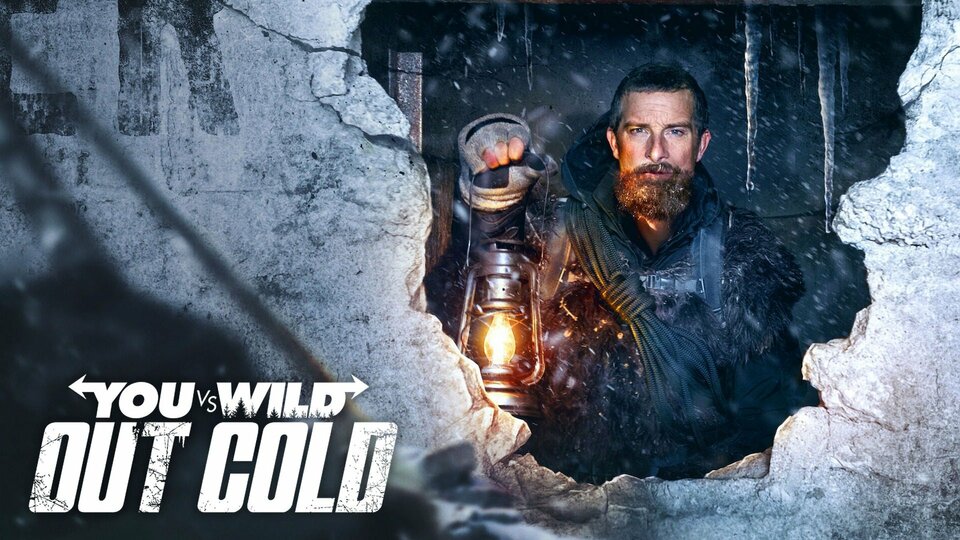 You vs. Wild: Out Cold where to stream

You vs. Wild: Out Cold