Armchair travelers will delight in a second season of Discovery’s visually sumptuous Serengeti, while CNN begins a six-part history of the holy city of Jerusalem. Showtime imports an Australian dramedy that mines humor from death. Starz launches a second spinoff of its crime franchise Power. HBO follows an obsessive big-wave surfer’s quest for glory in a six-part docuseries.

SUNDAY: Journeying through the plains of Tanzania is not for the timid, as the second season of the beautifully filmed but often harrowing docuseries often makes evident with its vivid survival stories. The opening episode reintroduces the lioness Kai, who memorably tangles with a buffalo, and Bakari, the unlucky-in-love-baboon, among other fascinating wildlife creatures. Lupita Nyong’o returns as narrator, sparing us the silly voice-overs of ABC’s When Nature Calls. 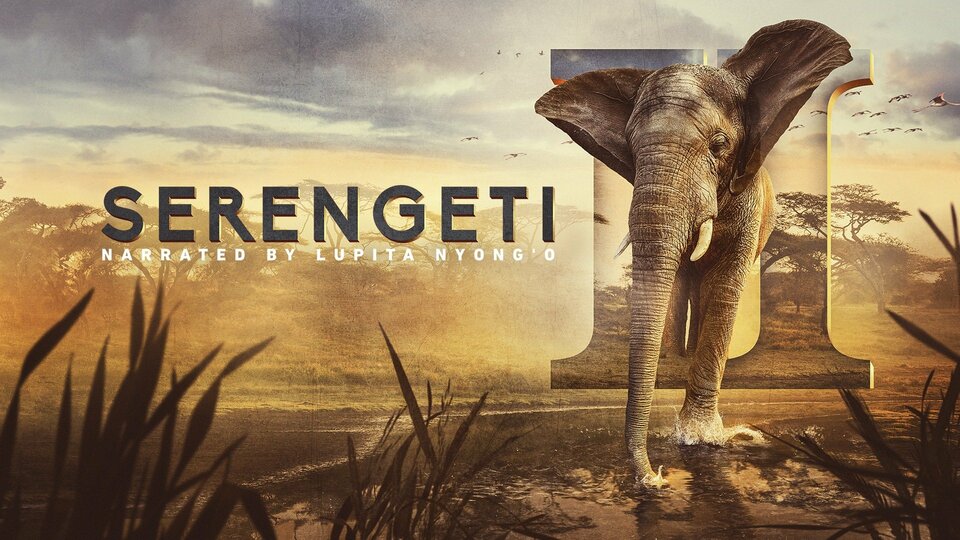 Serengeti where to stream

Jerusalem: City of Faith and Fury

SUNDAY: Emmy nominee Ewan McGregor narrates a six-part documentary series that explores the history of this hotbed of world religion and Middle East conflict by focusing on six epic clashes that defined the city through the ages. The series begins in Biblical times with King David conquering the Jebusites, claiming the holy city and setting the stage for the many battles to come. 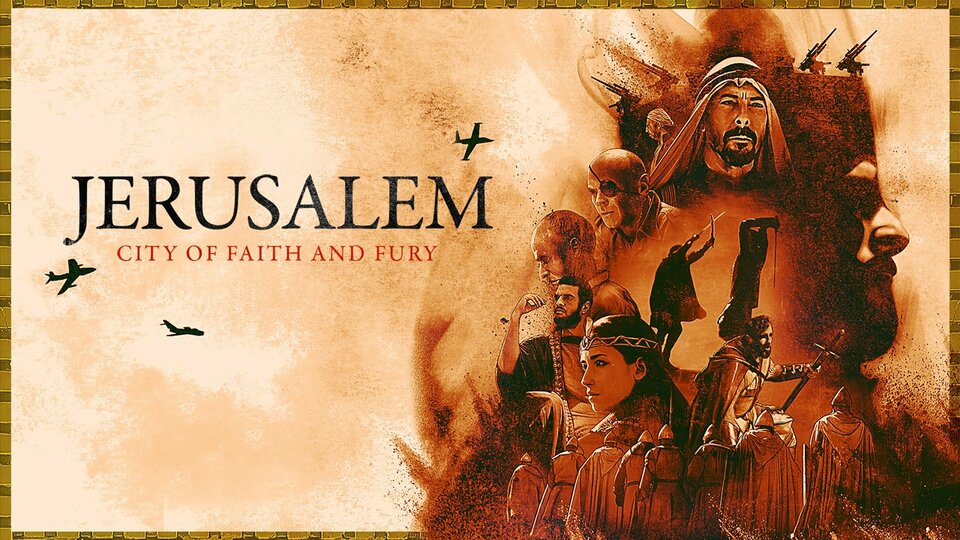 Jerusalem: City of Faith and Fury where to stream

SUNDAY: It’s not easy mining comedy from the subject of death, and it takes a while for this offbeat and excellently acted Australian dramedy (airing weekly with back-to-back chapters) to find its narrative momentum. Harriet Walter (Succession) is marvelous as bitterly widowed Edie, whose unsuccessful suicide attempt prompts her distant daughter Kate (Frances O’Connor), a palliative end-of-life doctor, to move her mother across the world from the UK to Australia. Edie’s new life in an upscale retirement village makes her want to die all over again, until she begins to empathize with her suffering neighbors. Eventually, we begin to see why Showtime imported this series. It’s the Weeds of euthanasia. 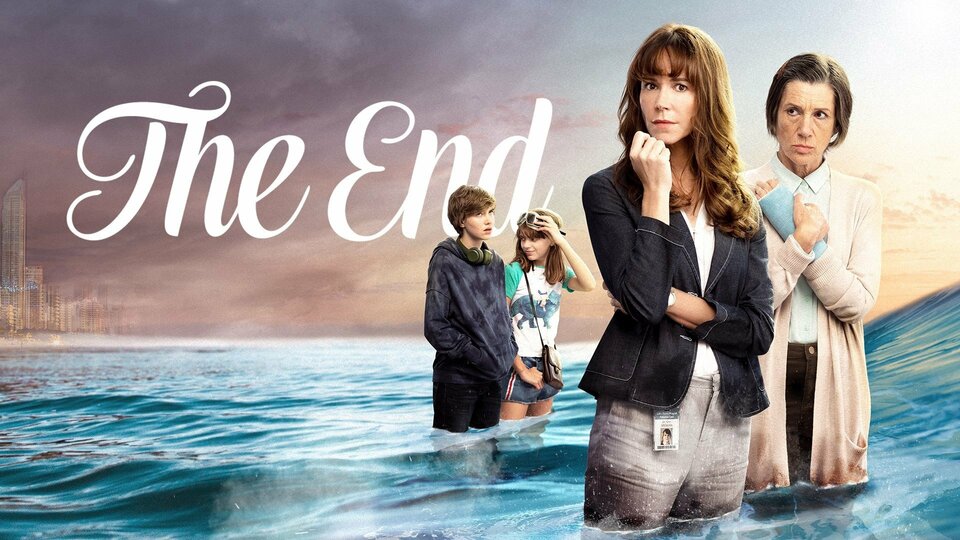 The End where to stream

SUNDAY: The popular crime melodrama Power spawns its second spinoff, with Raising Kanan flashing back to the early 1990s for the turbulent coming-of-age story of Kanan Stark (Mekai Curtis). We meet him at 15, the only child of Raquel “Raq” Thomas (Madam Secretary’s Tony-winning Patina Miller), a well-connected cocaine distributor. 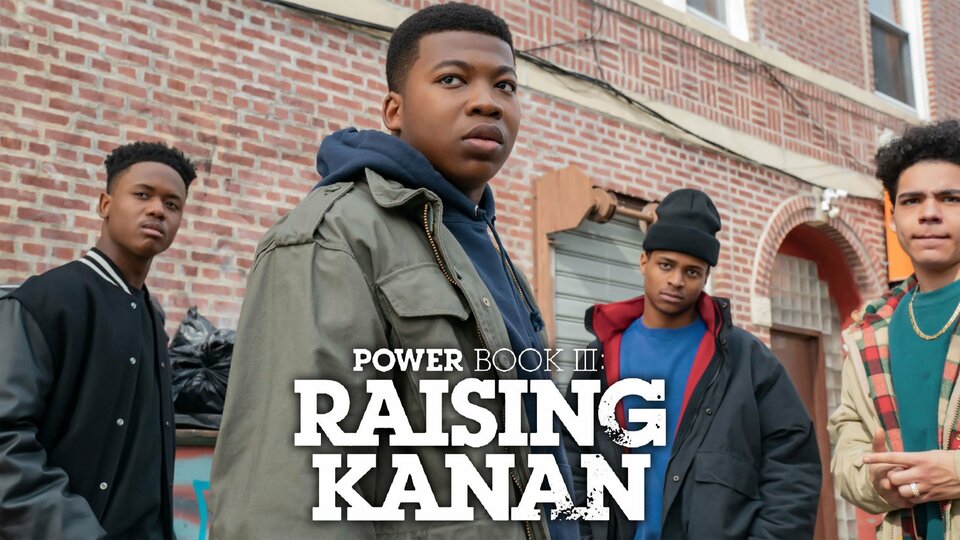 SUNDAY: Legendary surfer Garrett McNamara has spent his life in search of the perfect big wave. When he discovers the giant and unpredictable surf that envelops the small, secluded town of Nazaré, Portugal, he puts everything (including at times his well-being) on the line to master these massive waves. An exhaustive six-part docuseries chronicles his journey with thrilling photography and numbing detail. 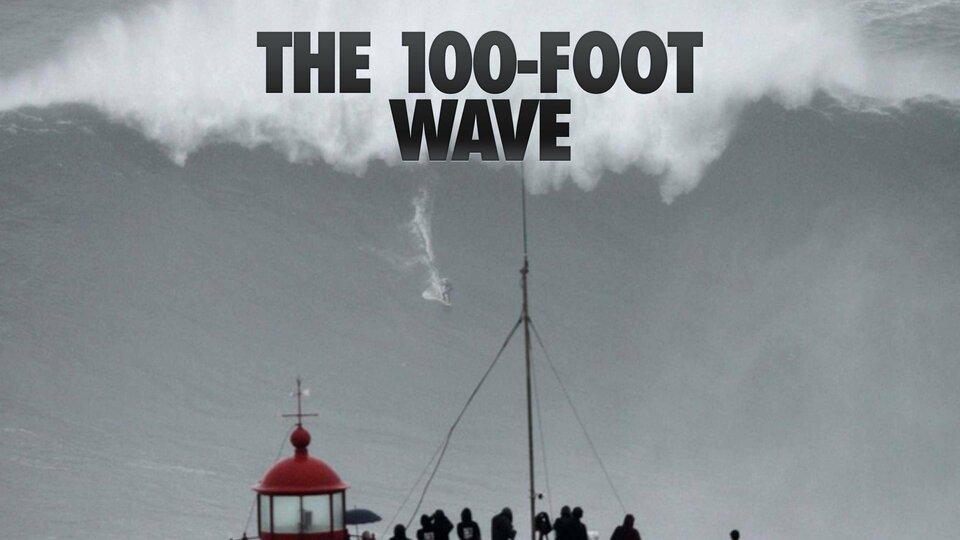 100 Foot Wave where to stream

SUNDAY: Leave it to this devilishly clever series to find a new twist on the zombie theme, when one of Kristen’s (Katja Herbers) excitable daughters believes her best friend’s dad may have suffered a workplace infection. Back on the job, Kristen and David (Mike Colter) assess Father Mulvehill (Brian Stokes Mitchell) to gauge if the troubled exorcist requires his own exorcism. And what are the odds they’ll be able to expunge the demons from within their cackling nemesis, Leland Townsend (Michael Emerson, hilariously menacing as always)?