Veteran actor Charlie Robinson, best known for playing Mac the court clerk in the popular NBC sitcom Night Court, died on Sunday, July 11, in Los Angeles due to cardiac arrest and cancer. He was 75.

Born in Houston, Robinson began his career in entertainment early, starting out as a singer with the groups Archie Bell and the Drells and Southern Clouds of Joy. In the late 1960s, he enrolled in the Studio 7 acting school operated by Chris Wilson at the Houston Music Theatre before moving to Hollywood and starring in numerous movies and television series.

Over the course of his 50-year career, Robinson appeared in shows such as Flamingo Road, St. Elsewhere, The Fresh Prince of Bel-Air, Home Improvement, and The Game. In 1983, he was cast as Newdell in the NBC comedy Buffalo Bill, though the series was canceled after just two seasons and replaced by Night Court, where Robinson would go on to play court clerk Mac from 1984 until the show ended in 1992. Get ready to meet judge Abby Stone in this update of the late '80s and early '90s comedy.

In recent years, Robinson starred in a lead role in the first season of TBS’s anthology comedy series The Guest Book, where he played Wilfred. He also made appearances in NBC drama This Is Us, FX comedy-drama Better Things, and the Disney Channel’s family sitcom Raven’s Home. In 2020, Robinson had a recurring role in Freeform’s romantic-comedy series Love in the Time of Corona.

Robinson was also a highly respected stage actor, having won an Ovation Award for Best Actor for playing Troy in Fences and an NAACP Theatre Award for playing Simon in The Whipping Man.

“Once referred to by Martin Landau as ‘the greatest, underestimated actor in Hollywood,’ Charles Robinson was the love of my life, husband, father, grandfather and great grandfather,” said Robinson’s widow, Dolorita Noonan-Robinson. “He was truly the working actor’s actor, and of all his passions, his craft took center stage, with his family being the wind beneath his wings, so he could soar to unbelievable heights! On behalf of my husband and family, I thank you for being part of the audience.”

Several actors, including Viola Davis (How to Get Away With Murder) and Wendell Pierce (The Wire), also paid tribute to the late actor. Check out their reactions below.

We had a mission to find a way to create our art while the world was shut down. By chance, we created a friendship in 27 days that only happens with a shared vision. In that short time he became mentor to me as I questioned if my best days had passed. By example he showed hope.

RIP Charlie Robinson. You were a wonderful actor 💔https://t.co/V149vgsqKs

Rest in power to the lovely Charlie Robinson. Always a gentleman… ♥️ pic.twitter.com/FFxg4AM4JV

Oh, no!
I’m so sorry to read this.
Charlie Robinson was one of the great ones.
My heartfelt condolences to his family, friends, fans and all whose lives he touched.
Rest well, Charlie, I thought you’d live forever.https://t.co/CIekSXCB48

Often words are puny useless things. Maybe they will make sense in time but for now our deepest condolences to his loved ones.——- Charlie Robinson. November 9, 1945 – July 11, 2021 pic.twitter.com/yHLgXPglMc 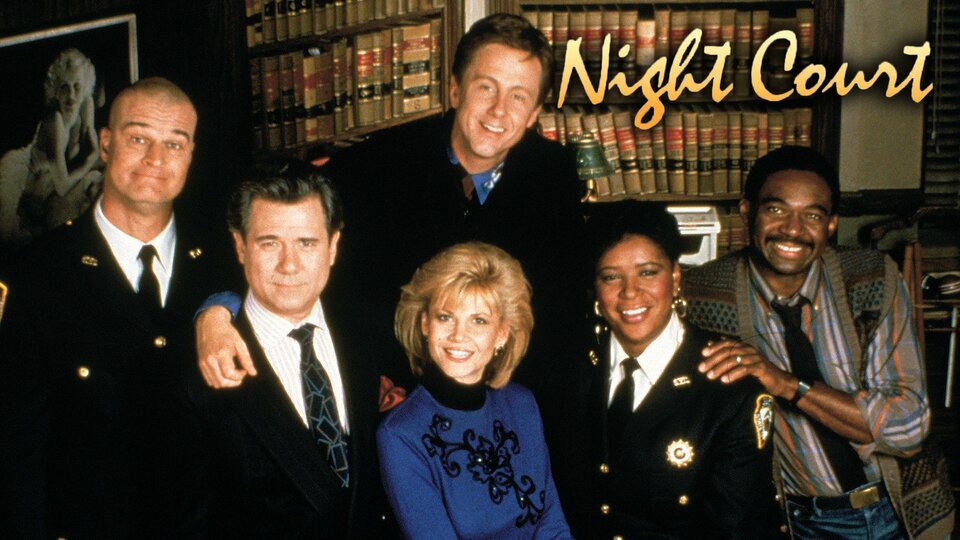