Demi Lovato is coming to The Roku Channel to host a brand new talk show that will address some of today’s edgiest social topics.

The Demi Lovato Show will debut on July 30 as the first of more than a dozen Roku Originals programs to premiere for the first time anywhere on The Roku Channel. The pop superstar will introduce an incredible lineup of celebrity guests and experts onto the show for frank and honest discussions on a wide range of hot button issues.

“Some conversations can be difficult, but I’ve never been one to shy away from speaking candidly about things,” said Lovato, who last month came out as non-binary and announced their decision to officially change their gender pronouns to they/them. “We wanted to create a space that normalizes living your own truth – where people can speak, engage and more importantly, learn, together. Each 10-minute episode will feature a special guest and will cover topics including activism, feminism, gender identity, sex and body positivity, mental health, and even UFOs. Featured guests confirmed so far include Jameela Jamil (The Good Place), Lucy Hale (Pretty Little Liars), and YouTube star Nikita Dragun. More guests will be announced at a later date.

“There’s something therapeutic about having raw discussions that people can relate to and with The Demi Lovato Show no topics are off limits and opinions are welcome,” Lovato continued. “I’m so excited for people to see how these conversations unfold on The Roku Channel.” The singer is aiming to make believers out of skeptics.

Lovato will serve as an executive producer on the show alongside Scooter Bruan, JD Roth, Adam Greener, Alison Kaye, Scott Manson, Todd Yasui, and Sara Hansemann. The series is directed by Hannah Lux Davis and produced by GoodStory Entertainment and SB Projects.

“Demi Lovato is a voice of a generation and we’re beyond excited to elevate their voice with new audiences,” said Brian Tannenbaum, Roku’s Head of Original Alternative Programming. “With such a singular talent at the forefront of The Demi Lovato Show, there’s never been a better time to have honest, frank discussions in a fun, approachable and unfiltered format. We’re thrilled to be able to share these conversations with the millions of engaged streamers on The Roku Channel.” 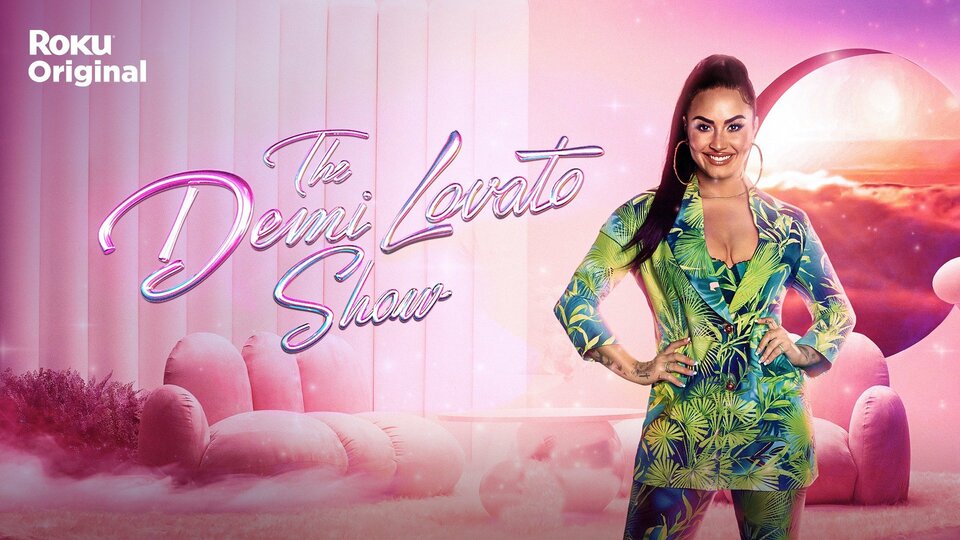 The Demi Lovato Show where to stream