3 Reasons to Stream ‘The Fall’ on Amazon Prime Video Now

The truth is out there…and so is a cold-blooded murderer. The X-Files’ Gillian Anderson stars as intrepid detective Stella Gibson, who’s determined to bring down a serial killer (Jamie Dornan) terrorizing Ireland on this 2013–16 series. Here’s why we recommend the thriller, which recently arrived on Prime.

Initially brought in from Britain to review a single case, Gibson realizes that it’s linked to others. But with her chilling ability to get inside the killer’s head, and her generally cold and clinical manner, she has us wondering just how different she is from the man she’s hunting.

Paul spends his nights stalking, but when he goes home, it’s to a wife and kids. How can someone have a picture-perfect family life and still contain such darkness? That’s a question this series asks. No spoilers here, but we will say this: By the Season 1 finale, things are still heating up, providing plenty of twists for two more seasons of cat-and-mouse intensity. 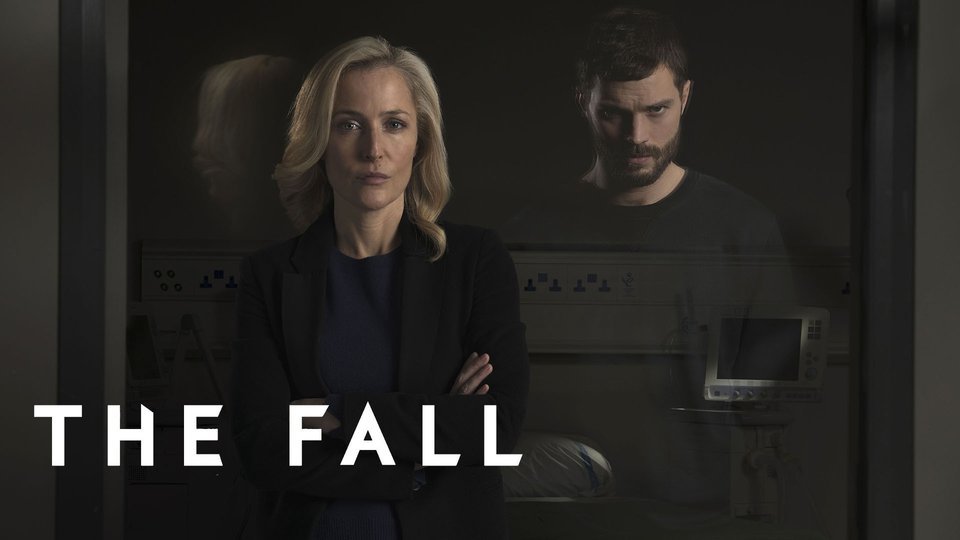