Ashley, played by the effortlessly appealing Jasmine Cephas Jones, is having one unhappy new year in Starz’s Blindspotting: Her partner of 12 years, Miles (Rafael Casal), gets arrested for drug possession, wrecking their almost middle-class life in Oakland.

She and son Sean (Atticus Woodward) are forced to move in with Miles’ mom, Rainey (the stellar Helen Hunt), and his intense half sister, Trish (Jaylen Barron). And that’s where the real story begins in this spinoff of the acclaimed 2018 big-screen dark comedy — both from the minds of Daveed Diggs (Hamilton) and Casal. The free-spirited Rainey first appears in earphones carting groceries and grooving on the sidewalk to Tower of Power’s “We Came to Play” — or is she? Characters break into dance, then return to the narrative.

We never know what’s coming. And despite the gravity of Miles’ plight, lively dialogue and comedic situations prevail: He uses a smuggled “butt phone” to call from prison; a weed-fueled night ends in a cook-off. As Ashley raises her 6-year-old amid the chaos, she reconnects with a neighborhood she thought she’d left behind. That’s the kind of show we like— weird, but with heart. 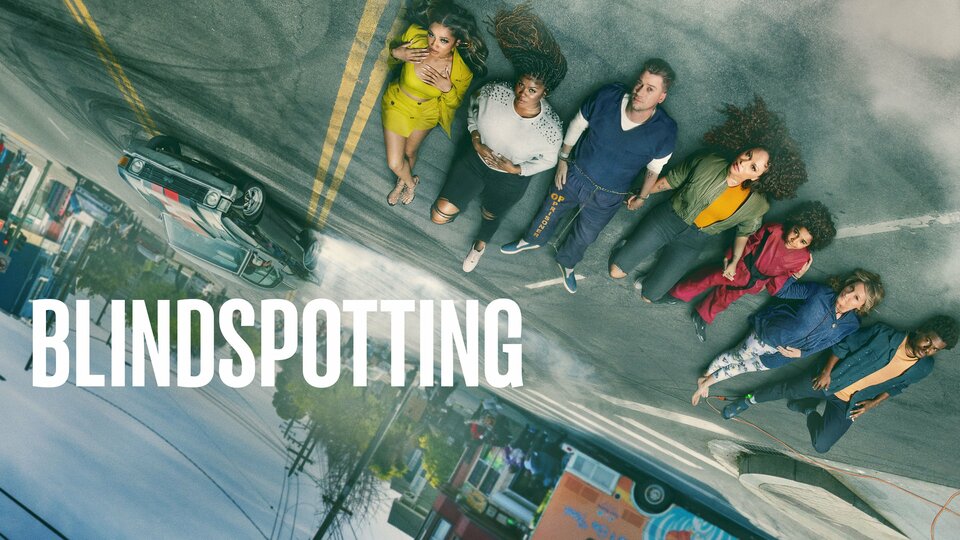 Blindspotting where to stream