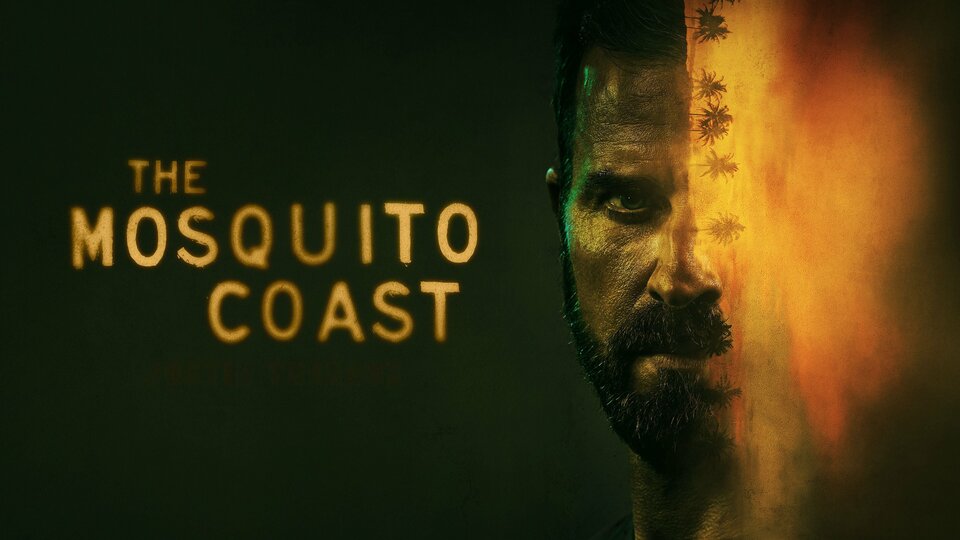 An idealist uproots his family for Mexico after they finds themselves on the run.

Loosely based on Paul Theroux’s 1981 novel, the seven-part season stars the author’s nephew Justin Theroux as obsessive inventor and societal dissident Allie Fox, who whisks his family into a rabbit hole of peril. It’s a challenging role, previously played by Harrison Ford in a more faithful 1986 Peter Weir film.

News about
The Mosquito Coast 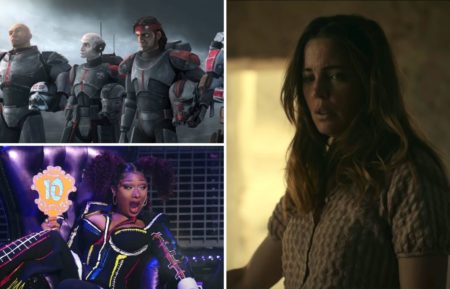 ‘The Mosquito Coast,’ ‘The Bad Batch’ & More Shows on the Rise in May ‘Mosquito Coast’ Finale: Dina Has a Heated Exchange With Allie in a Sneak Peek (VIDEO) ‘The Mosquito Coast’ Sneak Peek: Margot Reaches out to Her Mother (VIDEO) Roush Review: A Family’s Harrowing Journey to ‘The Mosquito Coast’