[Warning: This article contains MAJOR spoilers for the season finale of Watchmen, “See How They Fly.”]

Season 1 of HBO’s Watchmen has come to an end and without the promise of a second season, there’s more than a few questions that could remain unanswered.

Should a second season actually be ordered, we’re rounding up all of the key questions we’d like to see answered or resolved. From Adrian’s (Jeremy Irons) fate to Angela’s (Regina King) cliffhanger ending, there’s more than a few things we’d like to know for sure. Click through the gallery to see which questions could be answered if HBO gives the top-notch series a follow-up season. 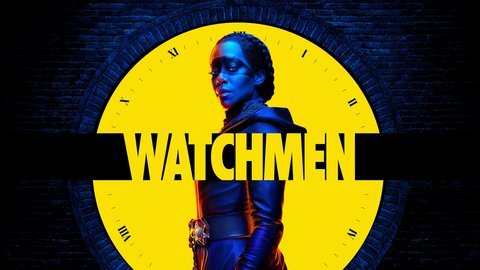