That Vicki Lawrence first gained fame playing the brash, blue-haired Mama on The Carol Burnett Show, at age 24, is a testament to her talent — and the miracle of makeup! Now the Emmy winner, 69, has come more into her own as feisty Margaret on The Cool Kids, Fox’s hit sitcom about lovable retirement community rebels. Margaret’s senior partners in crime include fabulous Sid (Leslie Jordan), spacey Charlie (Martin Mull) and cranky Hank (David Alan Grier), who romances a younger woman the group thinks is trying to con him in the December 7 episode.

One thing that’s on the up-and-up: Lawrence’s comedy legend cred. Click through the gallery above for the highlights.

From 'The West Wing' to 'Girlfriends' Guide to Divorce' and beyond. 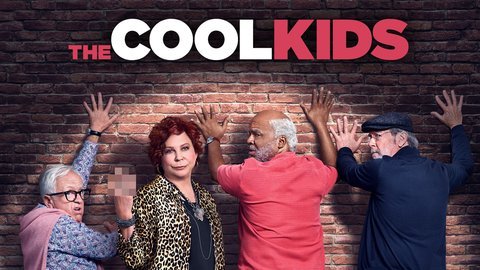