Sean Penn is making his TV debut in Hulu’s upcoming series The First, and the streaming site has revealed the first photos and premiere date for the project.

The Oscar-winning actor and filmmaker will appear in the series beginning Friday, September 14, in the premiere episode. The First follows a crew of astronauts who hope to become the first humans on Mars under the direction of Natascha McElhone’s (Designated Survivor) Laz Ingram. The actor will get to explore space in the original series.

Click through the gallery above for a first look at the upcoming series, which is sure to make a dramatic entrance when it arrives on September 14. 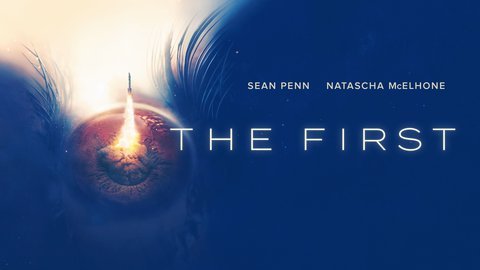