Where Are They Now: Catch Up With the ‘Smash’ Cast Before the Drama Hits Broadway

Talk about “bombshell” news: The cancelled-too-soon NBC drama Smash is headed to Broadway!

Like the TV show, Smash: A New Musical will focus on putting together a fictional Broadway musical titled Bombshell and will feature the characters Julia (played on the TV show by Debra Messing), Tom (Christian Borle), Ivy (Megan Hilty), and Karen (Katharine McPhee), but the upcoming production will also “depart liberally from the series,” according to Broadway.com.

The musical news came a day after People and The Actors Fund live-streamed a Smash cast reunion and a filmed version of the 2015 Bombshell in Concert Broadway event.

The big question now is, will any of the TV cast be in the Broadway production? Until we know, you can catch up with the series regulars and see what they’ve been doing in the seven years since the show went off the air. 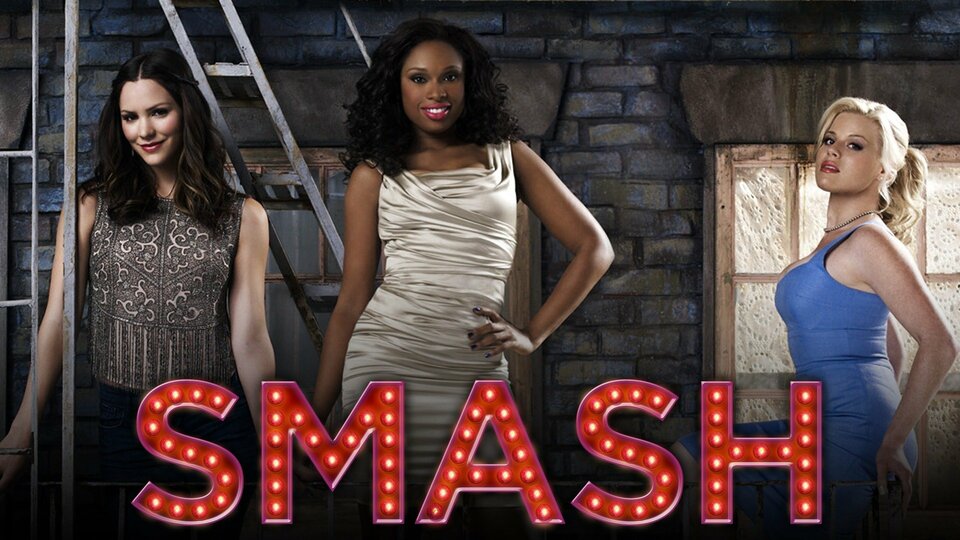