First Look: The ‘Single Parents’ Tackle the Holidays in ‘The Magic Box’ (PHOTOS)

It’s the most wonderful time of the year for holiday episodes and ABC’s freshman comedy Single Parents is getting in on the Christmas cheer!

On Wednesday, December 12, ABC will air “The Magic Box,” which finds the parents in all sorts of predicaments ranging from last-minute gift shopping to dealing with the big questions about Santa Claus. Viewers can look forward to some gift-giving advice from a not-so-savvy Will (Taran Killam), which we imagine is going to be full of quotable moments. Plus, Graham (Tyler Wladis) goes through an existential Santa crisis — of course he does — while Poppy (Kimrie Lewis) and Douglas (Brad Garrett) get competitive, per usual.

Above TV Insider has your exclusive first look at “The Magic Box,” offering a small glimpse into what viewers can anticipate from the episode. Click through the gallery to get in on the Single Parents holiday fun! 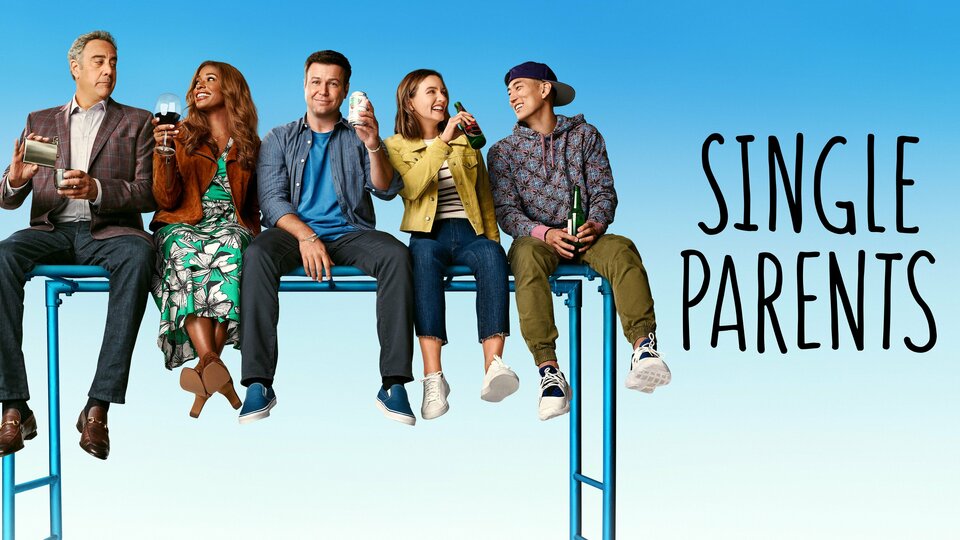