The CW Network’s new sci-fi action series Pandora is set in the year 2199 and debuts on Tuesday, July 16.

The drama centers on a resourceful young woman who has lost everything but finds a new life at Earth’s Space Training Academy where she and her friends learn to defend the galaxy from threats, both alien and human.

When secrets about the nature of her own identity begin to surface, she must uncover the truth, and whether she will be humanity’s savior or the instrument of its destruction. Pandora stars Priscilla Quintana, Oliver Dench, Raechelle Banno John Harlan Kim, Ben Radcliffe, Banita Sandhu, Martin Bobb-Semple, and Noah Huntley.

On the premiere episode, “Shelter From the Storm,” after the death of her parents, Jax (Quintana) matriculates at the Fleet Training Academy on Earth where she learns to defend the galaxy from intergalactic threats and makes a new family of friends, but also makes a shocking discovery about her own identity. 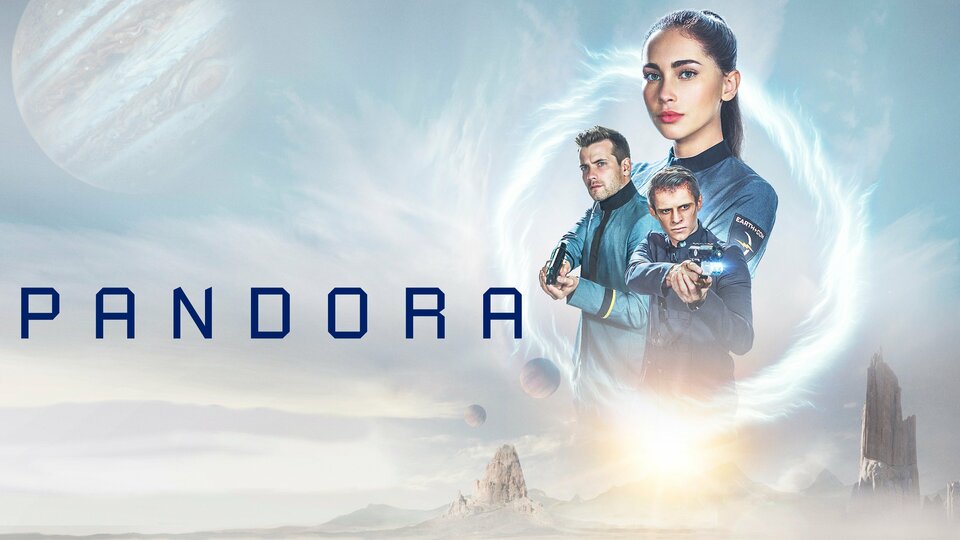 Pandora where to stream