‘Madam Secretary’ Season 6: Which Characters Are Returning for the Final Episodes? (PHOTOS)

Elizabeth McCord (Téa Leoni) has a new job in Madam Secretary‘s final season, and with that comes new statuses for some of the characters.

The CBS drama returns for the 10-episode Season 6 in October, and things will look a bit different (and not just because Elizabeth is in a bigger — and much more important — office). We already knew that Sara Ramirez will not be back as a series regular, but TVLine reported that’s not the only change to the cast now that Elizabeth is president after a two-year time jump.

11 'Madam Secretary' Characters to Watch in the Final Season (VIDEO)

From those involved in the investigation into the campaign to those connected to another McCord.

Click through the gallery above to see who’s returning for the final episodes, plus find out who’s no longer a series regular and who’s been promoted. 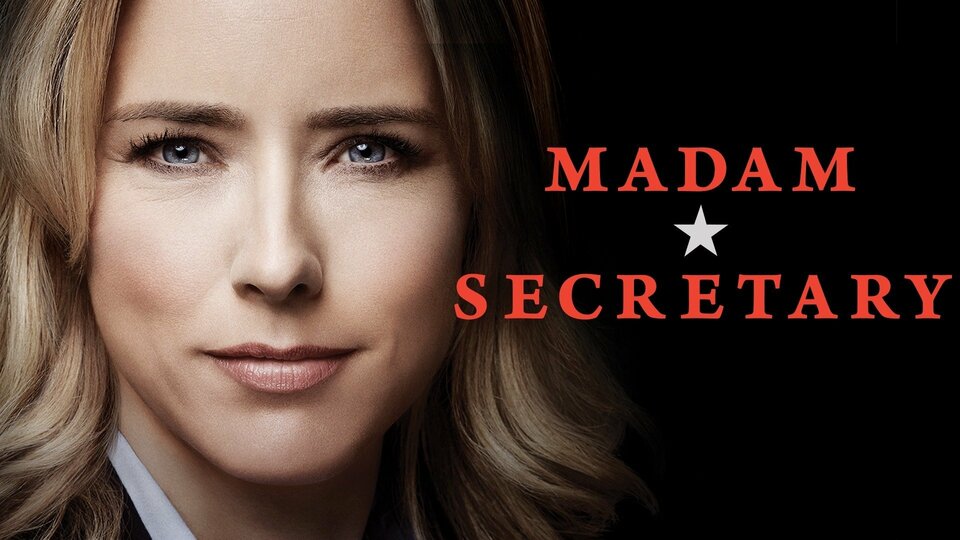