‘House’ Ended a Decade Ago: 10 Stars Who Had Guest Turns

Aside from Hugh Laurie in the title role, the Fox medical drama House had a cast stacked with talent. Jesse Spencer, Omar Epps, and Jennifer Morrison ranked among the original series regulars, and Olivia Wilde, Kal Penn, and Amber Tamblyn joined the call sheet in later seasons before the show finished its eight-season run on May 21, 2012.

But even House’s guest-star roster was impressive. Below are just 10 of the famous faces who made appearances, usually as patients of Princeton-Plainsboro Teaching Hospital’s diagnosticians. 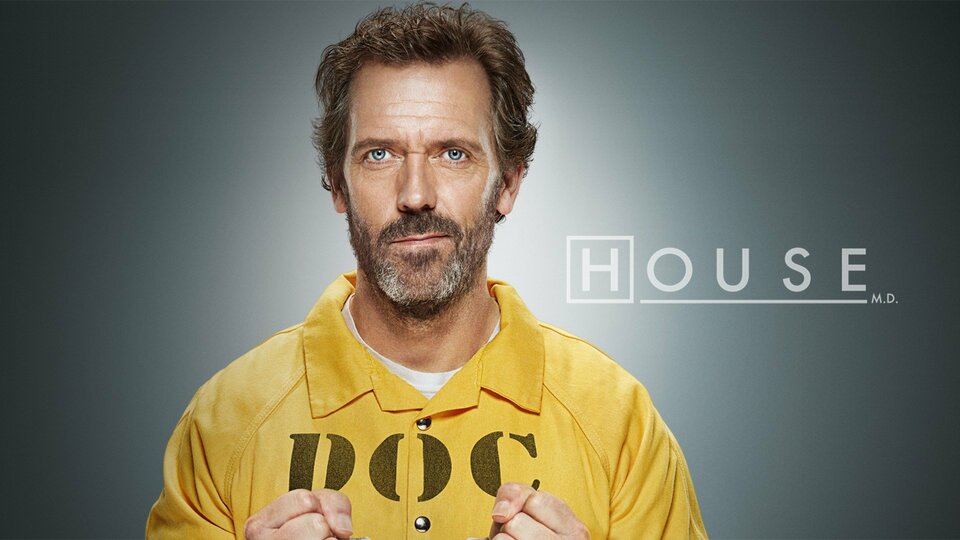 House where to stream