"He was in the People's Republic of None of Your Damn Business." — on Nate's mission, Season 2, Episode 3 "Borderline"

"I don't move pieces, Mr. Callen. I move the board." — on the team being pieces in her chess game, Season 5, Episode 10 "The Frozen Lake"

"I'd better not find that selfie on your Instagram." — to Deeks, Season 5 Episode 13 "Allegiance"

"The spy game has more in common with selling used cars than we'd like to admit." — Season 6 Episode 16 "Expiration Date"

"We're human. We're too mercurial to ever really be known." — on why intelligence only takes them so far, Season 6 Episode 17 "Savoir Faire"

"An early friend and mentor always used to say that 'a woman is like a teabag. You never know how strong she is until she gets into hot water." — Season 8, Episode 13 "Hot Water"

"My yoga comes in the form of a nice single malt these days." — Season 9, Episode 15 "Liabilities"

"Mr. Deeks, I was locked in a cage with a starving tiger, not under a rock. I know exactly who this bastard is." — Season 9, Episode 18 "Vendetta"

"It was, but not mine. I borrowed it from the valet station. Don't know who it is, but someone out there is going to be Ubering home tonight." — on whose new car she used to save the guys, Season 10, Episode 17 "Till Death Do Us Part"

Linda Hunt was MIA for most of NCIS: Los Angeles Season 10 until Hetty made her triumphant return — and at just the right moment! — for Kensi (Daniela Ruah) and Deeks' (Eric Christian Olsen) wedding.

To celebrate her being back on our screens and where she belongs, click through the gallery for some of Hetty's most memorable quotes over the years. 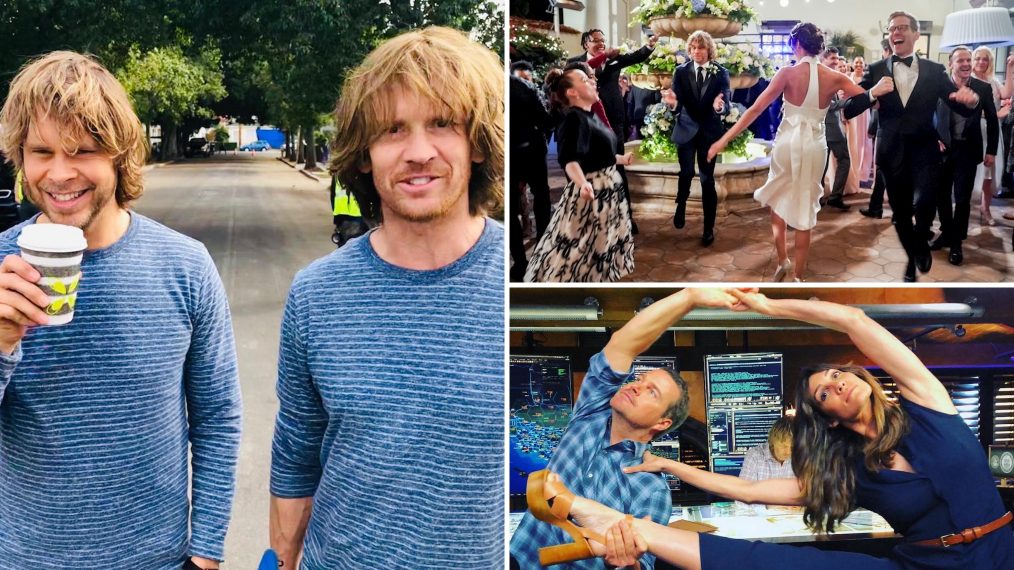 'NCIS: LA' Season 10: Behind the Scenes With the Cast (PHOTOS)

From the Densi wedding to the perfect album cover, check out what happens off-screen.