‘Girls’: See Photos of Marnie’s Wedding in the Season 5 Premiere 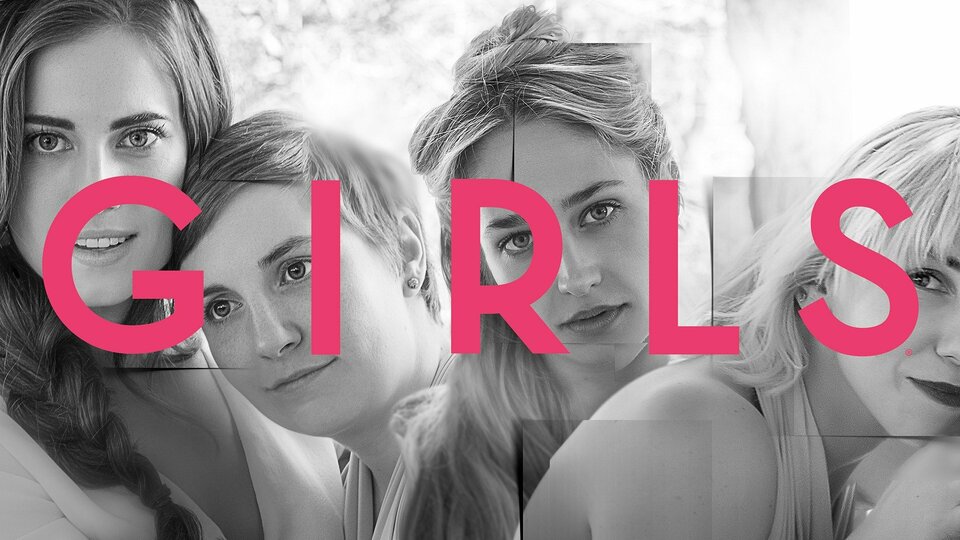