[Warning: The below and gallery above contain MAJOR spoilers for the Season 1 finale of Euphoria, “And Salt the Earth Behind You.”]

The first season of HBO’s Euphoria ended just as wildly as the previous seven episodes.

Rue (Zendaya) was ready to leave her family behind to run away with Jules (Hunter Schafer) in the finale, but in the end, she couldn’t bring herself to follow through. And now it’s unclear just what means for her moving forward — if there is any moving forward for her.

After all, that closing musical number was certainly a head-scratcher, and we do wonder if we should be reading into what it could mean.

Click through the gallery above for insight and speculation into the ending of the first season and what we need answered in Season 2. (The series was renewed in July.) 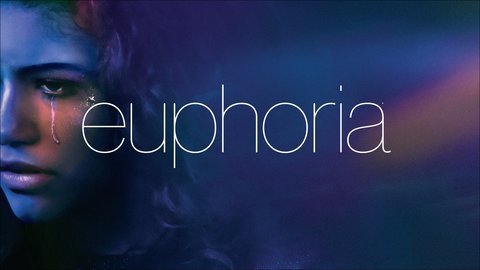