‘Chuck’ Ended 10 Years Ago: Where Are the Stars Now?

After multiple near-cancellations, the NBC action-comedy Chuck finally left the airwaves on its own terms 10 years ago this month, wrapping up five seasons in romantic fashion on January 27, 2012.

In that final installment, “Chuck Versus the Goodbye,” tech nerd-turned-secret agent Chuck (Zachary Levi) helped his former CIA handler Sarah (Yvonne Strahovski) remember that she’s more than a spy to him. And Chuck fans could exhale: They got their closure.

Unless that wasn’t really the end! In an appearance on Michael Rosenbaum’s Inside of You podcast earlier this month, star Zachary Levi said he’s been “trying to make a Chuck movie since before we even finished the show,” per ComicBook.com, and that he and the Chuck producers are “close to making something happen.”

While we wait for further updates on that exciting front, here’s what the Chuck cast has been up to since 2012, including onscreen reunions… Save Our Shows! 10 Times Fans Stopped Their Favorites From Being Canceled

From 'Manifest' to 'Sanditon,' we've got the proof that fan voices do make a difference. 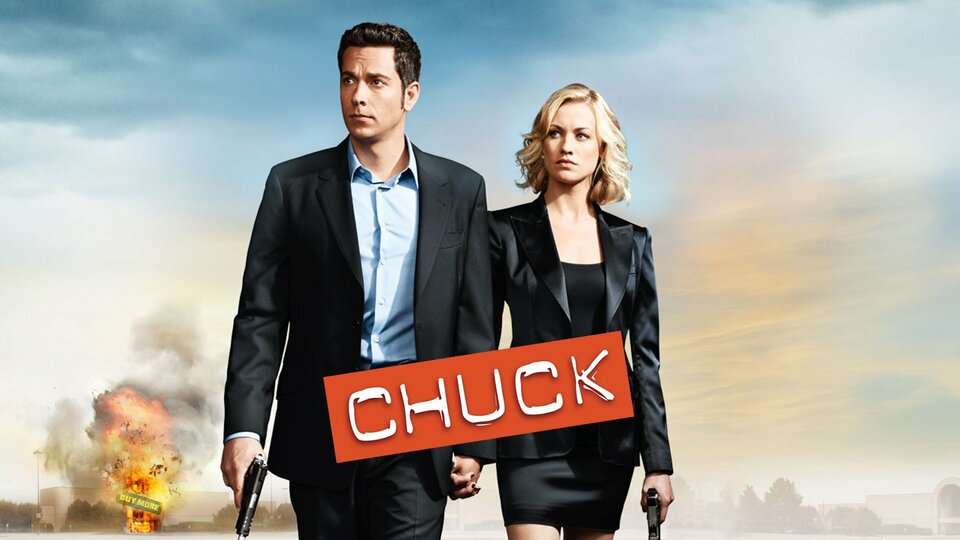 Chuck where to stream