All of the ‘Breaking Bad’ Cameos From ‘El Camino’ Ranked (PHOTOS)

[Warning: The below and above contains MAJOR spoilers for El Camino: A Breaking Bad Movie]

El Camino: A Breaking Bad Movie has finally debuted, and fans of the original series are sure to be pleased by the amount of cameos littered throughout the film. Six years after the original series ended, Jesse Pinkman is back in a what-happened-next fugitive thriller.

Following Jesse Pinkman’s (Aaron Paul) escape attempt after Walter White’s gun stunt at Uncle Jack’s compound, he heads for none other than Skinny Pete (Charles Baker) and Badger’s (Matt Jones) place, where he takes shelter for some time. Along the way, Jesse either remembers or runs into ghosts from his past both alive and dead.

In the gallery above, we’re taking a look at the Breaking Bad cameos in the film and how they rank among each other. Click through the images to see which cameos were the best, beginning with the least exciting one. The actor also emphasizes why fans should trust in the follow-up film after 2013's near-perfect finale.

Don’t spoil it for yourself though — make sure to watch El Camino first, and let us know what you think of the appearances that were made in the comments below. 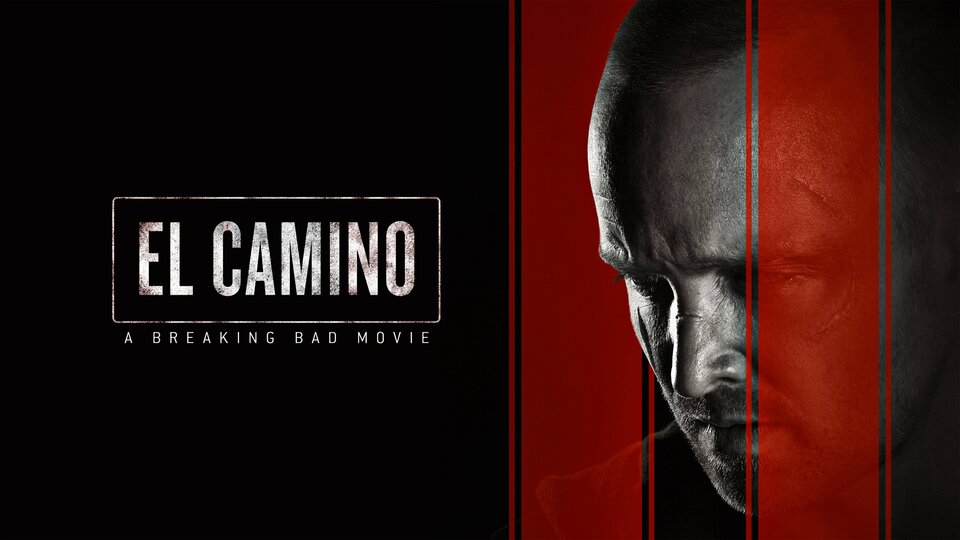