They’re risking it all for love! Meet the seven couples who travel across the world in search of romance in Season 5 of 90 Day Fiancé: Before the 90 Days.

They include Caleb, a 28-year-old Arizona resident, who rekindles a former social media friendship with 27-year-old Alina. The only catch? She’s based in Saint Petersburg, Russia. Now, they’re hoping to meet for the first time in-person to see if their pen pal relationship can turn into something more.

Meanwhile, Memphis, a single mother of two had a whirlwind engagement to Tunisian love Hamza. But could he be hiding something? And, a 28-year age difference was no match for sliding into DMs as an ex-pastor turned fitness model found love with his Peruvian bride-to-be.

Plus, fan favorite Usman “Sojaboy” is back after divorcing “Baby Girl” Lisa. Now, Usman is wooing a 50-year-old divorcée named Kim who is a fan of his rap music.

Get to know the new Season 5 couples below ahead of the premiere! 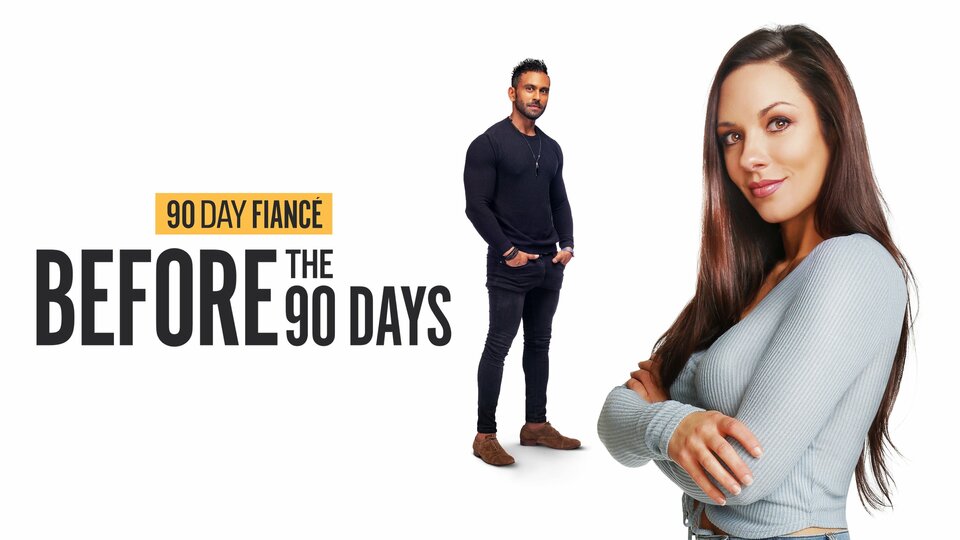