The network announced on May 24 that it has ordered All American: Homecoming and Naomi to series. They join 4400, a reimagining that was given a straight-to-series order in February, and the Legends of the Hidden Temple reboot. (Powerpuff with Chloe Bennet, Dove Cameron, Yana Perrault, and Donald Faison is being reworked.)

Frankly, some of these 'new' shows feel like old news already.

The pickup for All American: Homecoming, written and executive produced by Nkechi Okoro Carroll, comes ahead of the spin-off episode airing on Monday, July 5, as part of the original series’ current season. The young adult sports drama is set against the backdrop of the HBCU experience.

It “follows a young tennis hopeful from Beverly Hills and an elite baseball player from Chicago as they contend with the high stakes of college sports, while also navigating the highs, lows and sexiness of unsupervised early adulthood at a prestigious Historically Black College,” according to the logline. Naomi, written and executive produced by Ava DuVernay and Jill Blankenship, is the latest series to come to the CW based on DC characters. It “follows a teen girl’s journey from her small northwestern town to the heights of the Multiverse,” according to the logline. “When a supernatural event shakes her hometown to the core, Naomi sets out to uncover its origins, and what she discovers will challenge everything we believe about our heroes.”

These new pickups join the returning All American, Batwoman, Charmed, Dynasty, The Flash, In the Dark, Kung Fu, Legacies, Legends of Tomorrow, Nancy Drew, Riverdale, Roswell, New Mexico, Stargirl, Superman & Lois, and Walker for the 2021-2022 season (during which the network will expand its primetime schedule to Saturday nights). 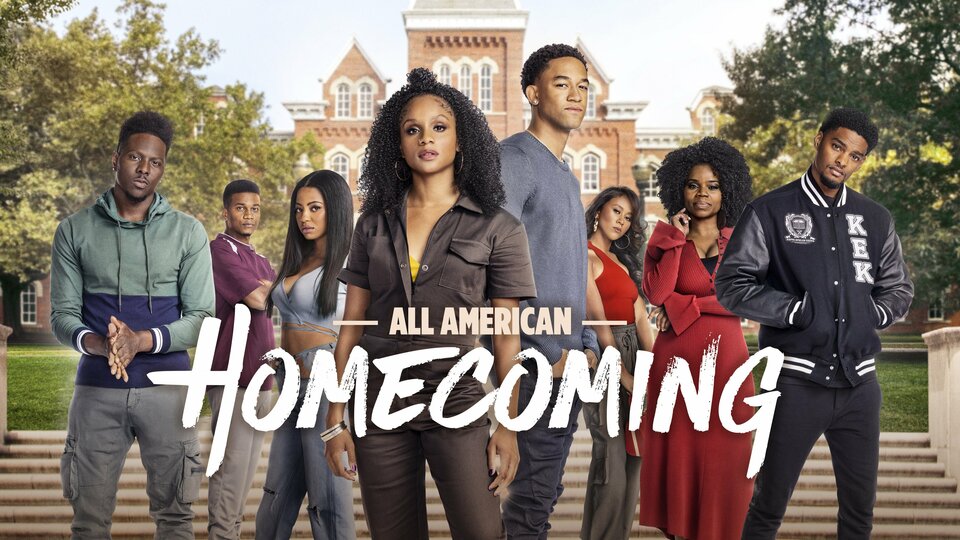