Who’s the good girl above? Meet Honey (voiced by Friends’ Lisa Kudrow). The imaginative standard poodle — who daydreams of being an undersea merdog — is at the center of this animated romp, which shows us what pets get up to when their humans are away. Therapy! The animated series follows a group of pets in a therapy group run by poodle Honey (Kudrow), including corgi Elsa (DuVall).

“The first thing I tried to keep in mind was The Bob Newhart Show,” says Kudrow, herself the owner of a Maltipoo who insists on having a chair at the dinner table even though she’s not being fed. “But there’s one Bob Newhart, and I’m not him.”

When we’re introduced to Honey, she’s grappling with the loss of former group member Big Cookie, a dog she confided in more than her own housemate, Chief (Nat Faxon), a sloppy Saint Bernard. “Honey loves being the stable one but feels like there’s a piece missing,” Kudrow says. A possible forbidden romance might distract the sweet pooch for now. Teases the Emmy-winning actress: “She finds herself really attracted to this wild, wild coyote.” A-woo! 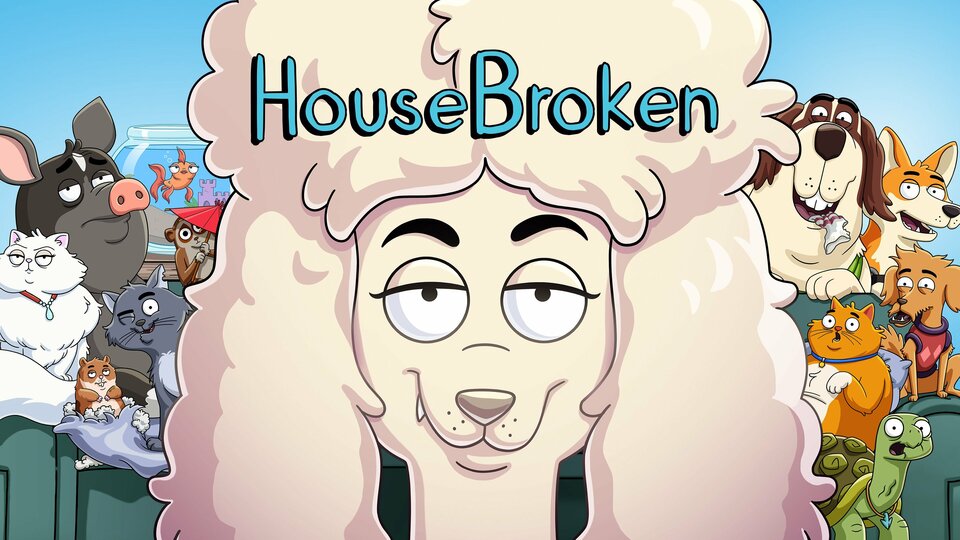