It feels like yesterday that The Walking Dead‘s heroic Rick Grimes (Andrew Lincoln) exploded a bridge, wound up on a riverbank and flew away on a helicopter belonging to the Civil Republic Military. And though that 2018 episode marked the end of his stint as the lead of the AMC zombie drama, creator Robert Kirkman has teased Rick spinoff movies.

And yet all this time later, we still don’t quite know when they’re being released or who’s going to be in them, aside from Anne (Polyanna McIntosh), probably.

But that hasn’t stopped groundwork from being laid, as every Walking Dead show has dropped clues about the deadly CRM and incorporated characters from the organization (World Beyond seemed almost entirely dedicated to that purpose). Here, we speculate as to which characters could appear in the Rick flicks. At this point, we’ll be surprised if Althea (Maggie Grace) sticks around after Fear the Walking Dead‘s Season 6 finale. Signs point to her departure; she knows how to get in contact with Isabelle (Sydney Lemmon), she’s been trying to investigate CRM and it seems likely they’re going to get involved in whatever ends up happening with The End is the Beginning. It’s possible Al could appear in the Rick movies if she boards a helicopter this season; at the very least, it seems she’ll be linked to CRM in the future. Many fans have called for Madison Clark’s (Kim Dickens) return since mid-Season 4 of Fear, when she “died” saving her friends and family from the Vultures. Not only was her death not shown on-screen, but it was also easily survivable — just climb up the wall! Because of that, fans have speculated that she lived… but, like Rick, she was taken by CRM via helicopter. That would explain why she hasn’t found Alicia (Alycia Debnam-Carey) and Strand (Colman Domingo) yet; and it would create a pretty badass duo if she and Rick worked together to break free of the Civil Republic Military. Given the title of Fear’s fourteenth episode of the season (“Mother”) and its synopsis teasing a reunion for Alicia with “old friends,” it’s hard not to make a connection between Alicia’s new storyline and Madison’s potential survival. If Madison is, indeed, with CRM — and Alicia finds out about it somehow — it’s possible she, too, could make the jump to the Rick Grimes movies to go find her mom. Plenty of Alicia fans have wanted her character to cross over to the main show, and in a way, this would make that happen. …and wherever Alicia goes, it’s likely Strand would go, too. We can’t see him staying behind if he knows his best friend and drinking buddy is still out there, nor can we see him being okay with Alicia going on such a dangerous mission without him. 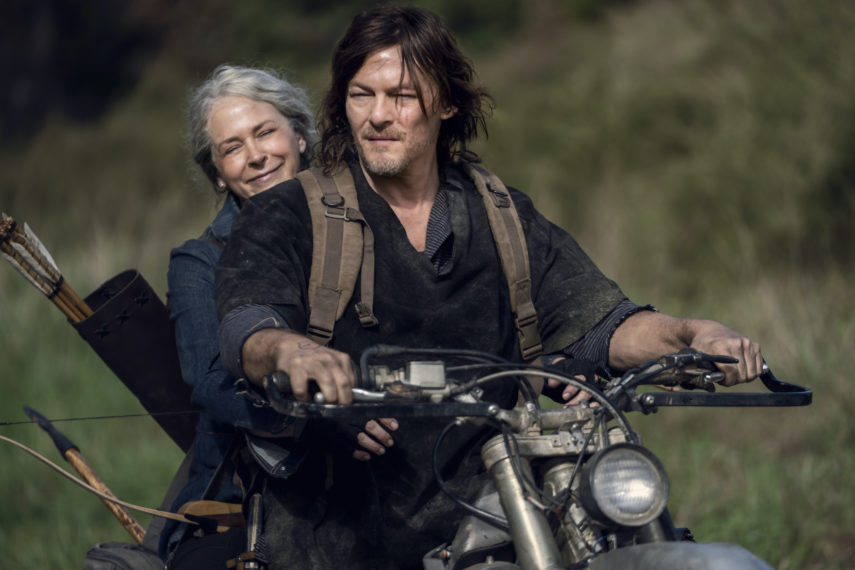 We know these two are getting a spinoff, but that’s pretty much all we know about the series that’s meant to premiere in 2023. That said, there’s really only one reason we could see Daryl (Norman Reedus) leaving the original Walking Dead group: He gets some kind of new information about his search for Rick. It’s possible the spinoff centers around him and Carol (Melissa McBride) trying to find their way to CRM to help Rick, which would probably make the show less a ten-season juggernaut and more a limited series. Or if their spinoff really ends up being them heading to New Mexico, it’s likely they show up in the Rick movies to have a reunion with him. We’ve heard next to nothing about Michonne (Danai Gurira) since she departed the main show to search for her love — and we’re pretty sure that has something to do with the Rick movies. A reunion between them is inevitable. It remains to be seen whether that occurs in the series finale or the movies, but given that all the movies won’t have been released by then, it’s probably a safe bet that the “Richonne” reunion will occur in the last of the films. Another inevitable reunion: Rick and Morgan (Lennie James). These two started their whole Walking Dead journey together, so it feels right they should at least see each other again before it all ends. And if we’re going with the whole “Madison is alive” thing, it’s possible Morgan could leave with Alicia to search for Rick if he knows Madison is with him. 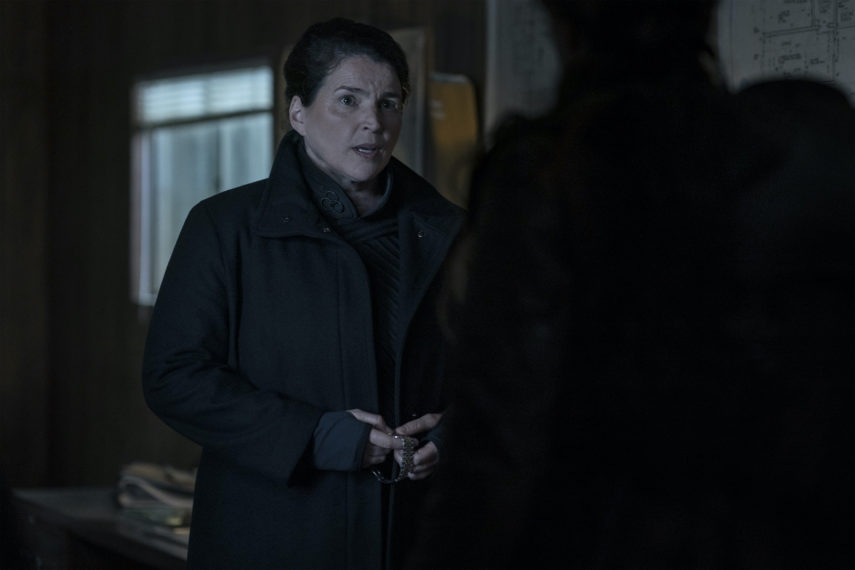 If any World Beyond character is likely to make an appearance in the movies, it’d probably be Elizabeth Kublek (Julia Ormond). She seems to be in charge of things at CRM, so she probably came face-to-face with Rick at some point — maybe to determine where he fit into things within the organization. (Given that we haven’t heard from Rick in years, we’re assuming her ruling wasn’t favorable.)