A British remake of the Netflix-shown French comedy hit Call My Agent! (or Dix Pour Cent) is in the works, according to Deadline.

And it is set to feature a string of A-list American guest stars. The series was Netflix's most popular comedy of 2020.

The original version of the series, which has run for four seasons, revolves around a Parisian talent agency where the staff struggles to keep their business booming and their clients happy following the sudden death of the company’s founder.

BAFTA-winning comedy writer John Morton (People Like Us) is attached to the remake, which will be produced by Bron Studios and Headline Pictures. The series will include eight one-hour episodes and is scheduled to begin filming in London next week. 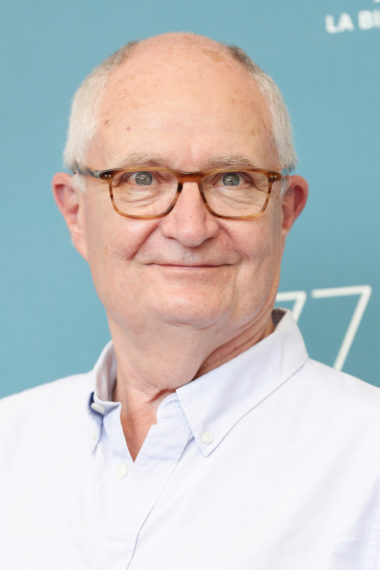 There is no information yet on which A-Listers will appear as clients of the floundering talent agency. But given that filming is set to take place in the coming days, it shouldn’t be long before details begin to emerge.

“I first watched [Call My Agent!] on TV in France back in 2015 and fell in love with it straight away,” Headline Pictures Company Director Christian Baute told Deadline. “I immediately thought it would be a slam dunk in English… Sometimes people think comedies don’t travel well, but when there’s the right mix of comedy and drama and a strong story they absolutely can travel.”

Baute continued: “The appeal of the show comes a lot from its very flawed characters who band together as a community to get things done against the odds. The show ultimately expresses humanity in a very sweet way.”

A fifth season of the original French version is planned, as well as a feature-length film that will come first. 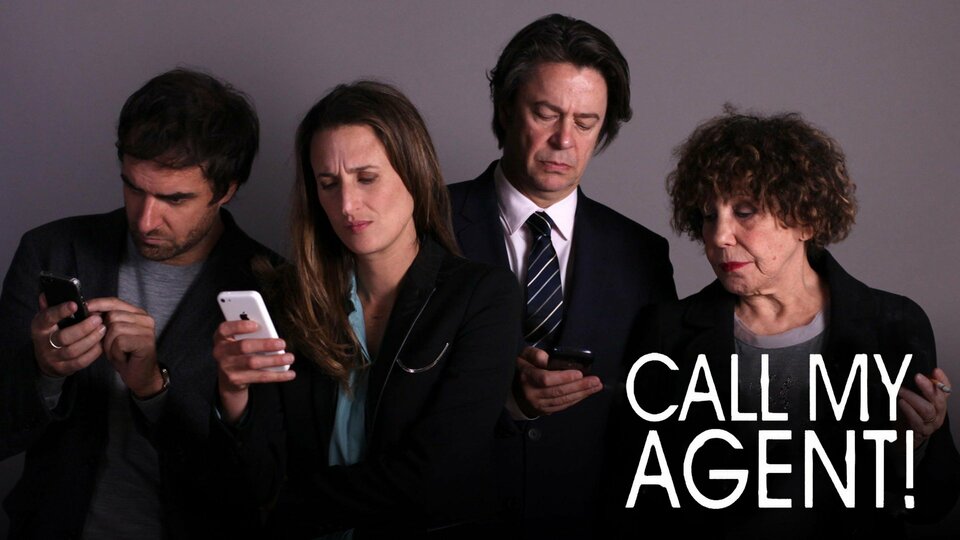 Call My Agent! where to stream